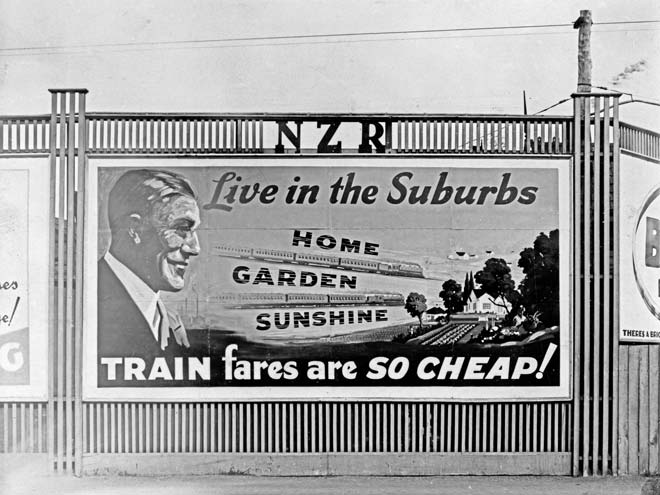 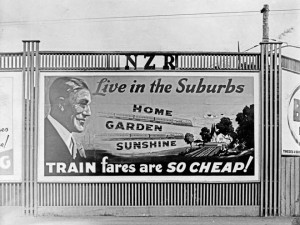 There is no question, public transport fares in New Zealand – generally speaking – are too high. Especially in Auckland.

Our fares are much higher than most comparable cities, which offer better services and have higher patronage.

Two factors may be responsible for our higher fares. Firstly, the decision to privatise the bus operations in 1989/90 had the perverse effect of creating profit-making oligopolies that drastically cut costs and eroded levels of service.  Costs per passenger initially dropped because of staff layoffs, driver “productivity” supposedly increased because they were forced to drive longer hours. Patronage also collapsed at this time. It has taken several decades to get it back to 1990 levels.

Privatisation was sold as a way to make things more competitive and efficient, but when introduced to just part of the overall transport network, it did the exact opposite. Even Treasury recognises the “reforms” did not resulted in a competitive environment. Average tenders for public transport service contracts in Auckland in 2004/05 was 1.3, and in Wellington about 1.1.  This is not a competitive market – it is one where a few players dominate and make healthy returns.

This should have been obvious to anyone who purports to understand economics. Transport infrastructure has certain natural monopolistic characteristics, and prices across the entire network are very indirect. Rather than operators competing against each other to deliver better service, they “compete” against the private car, which is heavily subsidised through a variety of local and central government policies. Why would a private bus company worry about increasing patronage, when they don’t have to compete to get a long term contract that allows them to continue providing mediocre service and get well paid for it?

It is possible to effectively introduce competition in the operation of public transport services to get better outcomes for users and taxpayers, but there needs to be public ownership of the essential infrastructure (like bus depots), and probably the vehicles as well. In Perth they have 5 or more tenders per contract, because the depots and vehicles are essentially publicly owned. (We would also need to ensure that operators weren’t able to compete by eroding wages or working conditions!)

The second reason fares are high and unlikely to drop anytime soon is because the New Zealand Transport Agency (under the stewardship of Steven Joyce) introduced a completely ideological and very harmful policy on Farebox Recovery, which creates a completely arbitrary and exceedingly high requirement for half the cost of the service to be recovered by fares. The policy’s costs outweighed the benefits, particularly in Auckland, but the government stuck with it – determined to see public transport users “pay more of their own way”, completely ignoring the reality that 1) private cars are heavily subsidised, 2) every additional person taking public transport reduces transport expenditure elsewhere; it reduces pressure on the roads, reduces the need for car parking, and reduces the portion of our current account deficit going on petrol and private vehicles.

Reducing fares can have huge benefits, but, I doubt it would be the best use of public money to make all public transport free. Last week I blogged about the importance of increasing access, not just blindly subsidising mobility. Making transport free to users would likely result in people taking more trips and travelling further than they otherwise would, which could be detrimental to local economies that could otherwise be supported by walking and cycling. It can encourage urban sprawl (though not quite as costly as car-dependent urban sprawl).

Making public transport free is unlikely to be much use to many low-income people who work shifts or in areas that are currently poorly served by public transport, and it may disproportionately benefit those who can afford to pay. The latest data from the Household Economic survey seems to suggest that the highest income people have increased their spending on public transport the most over the last few years. It could also result in overcrowding on peak services that are already stretched. Given the sunk investment in integrated ticketing and smart cards, the operational benefits of going fare free are reduced.

We definitely need to cut fares across the board, first by ditching the ridiculous Farebox Recovery policy and aiming for fares that grow patronage and give us the optimal social, environmental and economic benefits. This may include some fare-free zones. Secondly, we need to invest a lot more in infrastructure and services, especially in disadvantaged communities. We can target fare relief to beneficiaries, young people and students, and low-income households with something like the gold card, but it may be more effective to increase incomes at the bottom, rather than subsidising transport in particular. Increasing access is more about creating affordable and sustainable communities that are designed to serve local people, which may be a critical step in rebuilding social democracy and healthy civic engagement.