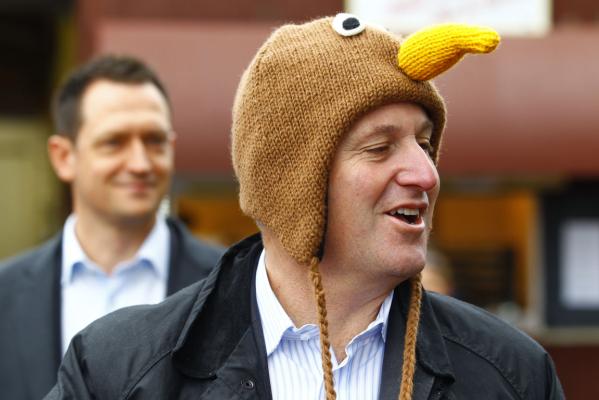 A recent twitter from Dear Leader caught my eye…

Which is remarkable, as only last year, John Key had this to say about low-paid workers (predominantly women) in the aged care sector,

Indeed, he was dismissive about any increase for low-paid workers,

“It’s one of those things we’d love to do if we had the cash. As the country moves back to surplus it’s one of the areas we can look at but I think most people would accept this isn’t the time we have lots of extra cash.” – John Key, 28 May, 2012

As a sop to criticism, he added,

Key this morning acknowledged there were problems with rural rest homes workers paying for their own travel, effectively reducing their wage below the minimum wage of $13.50 an hour.

“Travel is one of those areas where we are looking at what we can do.”

His committment to find other ways to remunerate low-paid workers of course never amounted to anything. They never do.

Every low-paid, exploited, worker in this country has a vested interest in voting at the next election.

Getting rid of this repugnant, self-serving government is the only way to make Key’s tweet above become a reality for those who most need it.

Aged Care: The Price of Compassion