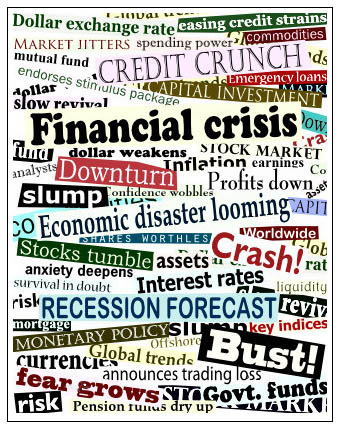 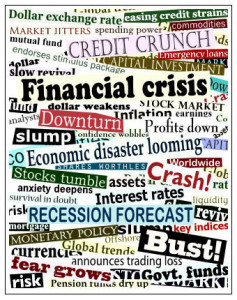 I have both fond and disturbing memories from my Dublin visit. Local music, Guinness and sharp conversation alongside street beggars and empty office spaces. And, mental images of Anglo-Irish bank executives privately sneering at their political servants – `…get the money in, get the fucking money in…`. Seven billion Euro? ` I picked it out of my arse`. These were the taped excerpts of financial meltdown before the government`s guarantee of bank liabilities and assets and before the formation of the National Asset Management Agency (NAMA). Taxpayers were subsequently exposed to a net liability of 440 Euros amidst the detritus of business bankruptcies, collapsing property markets, falling production and the disappearance of jobs.

Political parties were duly punished or obliged to disband. The Progressive Democrats,a Thatcherite governing party during the boom years, no longer exists. Fianna Fail, the other governing party, lost 51 of their 71 seats in the February 2011 election. The smaller Green Party lost all of their seats.

Today`s coalition, comprised of the Labour Party and Fine Gael (a right wing Christian Democrat party) serve as debt collectors for the IMF,the European Central Bank (ECB) and the European Union. They in turn represent the interests of the major, foreign creditor banks who had lent to their Irish clients throughout the speculative boom.

The Irish people have not weakly accepted their privations.

One local incident registers the sense of deep seated discontent. On Wednesday September 29, 2010 morning television and radio stations all ran with the same story: a 41 year old man had driven a cement mixer truck half-way into the front gates of the Parliament buildings. He then cut the hydraulic brakes and some electric cables. This truck was here to inconvenience the politicians responsible for the collapsed construction industry. To undercut the perception of a deranged act, the driver had painted the words `Anglo Toxic Bank` (complete with the Anglo-Irish Bank logo) across the drum of his mixer truck.

Not a social revolution perhaps, but in football parlance certainly a well struck goal.

Collectively, there have been recent signs of anti-austerity resistance. In February 2011 five far left politicians were elected; Joan Collins, Joe Higgins, Seamus Healy, Richard Boyd Barrett and Clare Daly. Each has highlighted what government policies mean for workers and the unemployed.

During 2012 left activists encouraged opposition to a new `household charge` tax and water taxes as part of a nationwide anti-austerity campaign. This campaign against household and water taxes (CAHWT) attracted over 5000 protestors to a Dublin rally on April 13th. Considerable anger was vented against the Labour Party in government, it is likely that a slate of anti-austerity candidates will be fielded in the next election.

A group of activists under the banner of `Anglo Not Our Debt` has highlighted the illegitimate nature of Ireland`s repayment of private debts run up by the Anglo-Irish Bank and the Irish Nationwide Building Society. They organise protests, publicity events and educational initiatives across the country to counter the mainstream media spin on this issue.

In early 2011, a similar group named `Ballyhea Says No` emerged in a rural part of County Cork. Additionally, the Unlock NAMA organisation has publicised how NAMA has misused public money. Activists have identified NAMA controlled buildings and occupied them for the day to promote public talks on related issues.

To discover more about these and other developments just look up the profiles of my left Irish colleagues; Paschal Preston, Henry Silke and Jim Rogers. And if you are in Dublin and have the Irish people at heart, track these gentlemen down and share a Guinness or two.