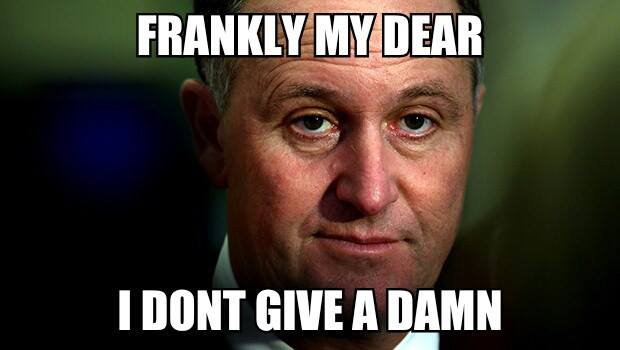 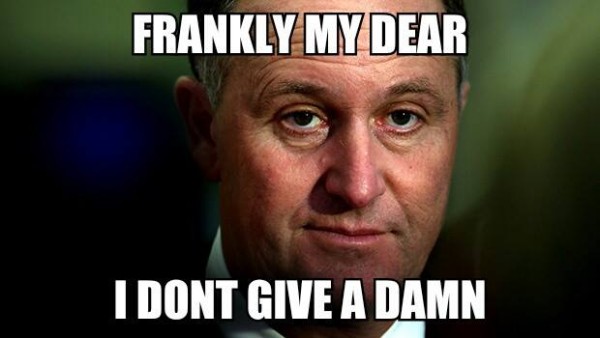 The other day I took one of my kids to the doctor, just a little check-up, nothing to worry about. He adores the elevator at the doctor’s; it’s one of those ones that is basically just a platform that goes up and down inside a lift shaft. It would be a nightmare for anyone claustrophobic, but he enjoys it far beyond what is really reasonable.

On the way there I was quizzed about the elevator and there was an underlying insistence that we use it. I patiently explained that we could only use it if no one else needed it. “But I want to use it” he whined, a little bit Luke Skywalker. “Someone else’s need comes before your wants,” I replied, no doubt sounding like a mothery version of Obi Wan.

He didn’t quite get it, but then he’s five. If he doesn’t understand once he’s an adult then I’ll have failed one of the more important tests of parenting I think.

This is the thing I cannot get past with the nay-sayers about adoption of a Living Wage, those who swear at beggars in the street, and the down-right cruelty often exhibited towards those on a benefit. Are they really truly okay with the alternative, which is that some people do not get their basic human needs met?

We have enough to get by, enough food, enough money, enough housing, enough air. But we aren’t very good at sharing. Many can’t meet their needs while others chase wants that include owning a private plane, an island, a house with six bedrooms and six bathrooms that only two people will live in. Hoarding anything but money is seen as a problem. Yet greed is still encouraged, still acceptable, even when there are people who don’t have enough to actually live.

That there can be people with nowhere to sleep in the same city as there are others with personal helicopters, how have we come to that?

And how do we get out of it.

It’s ok to have needs, and it’s ok to ask for help when those needs aren’t able to be met. That’s a small part of it though. The far bigger part is those who can help to meet those needs but just won’t. That’s not ok, not ok at all.

Sadly we have a government currently committed to enabling those who don’t want to share. Many can’t, they don’t have enough spare, but some definitely can and just will not. National seems to be fine with that. Deal with SkyCity that delivers basically no public benefit and increases problem gambling? Yep, let’s do that because it will make some richer. Do they need to be richer? Well let’s not ask that question, or think about other ways that money could be spent, on those with unmet needs rather than unfulfilled wants.

How about an unrelenting, unapologetic and frankly unconscionable focus on getting people off benefits? Nevermind that some of those people will now have no way to pay for food, shelter, clothing. That doesn’t matter because we have top bracket tax cuts to fund and elite sports events that need subsidizing.

We need to get better at sharing. Not just money and resources amongst humanity, but the planet too. Caring, sharing, being thoughtful and empathetic and nice to each other aren’t a sign of individual weakness, or collective cowardliness, they are in fact what make us better human beings, I reckon. Let’s cherish each other, and acknowledge that our wants can wait while we work on everyone’s needs.