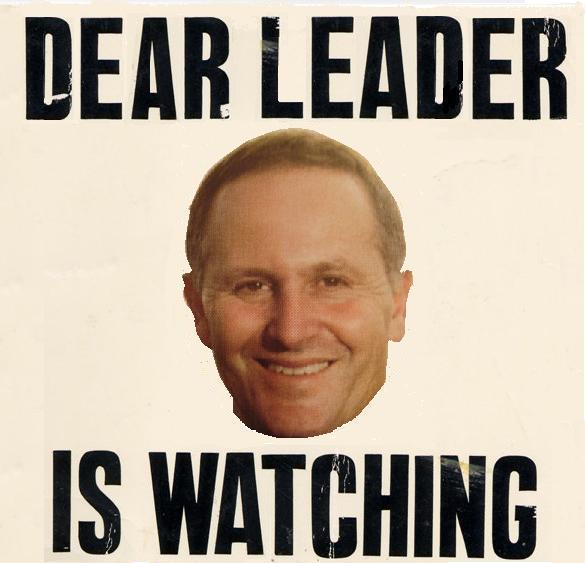 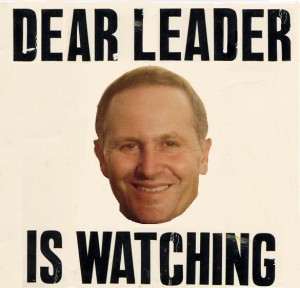 My favourite right wing lie at the moment is that National are ‘centre right’. That can only be true if Caligula is the centre.

-Private prisons
-Adopting Charter Schools from a political party with 1% of the vote
-270 000 children in poverty
-Yawning chasm of inequality between the haves and the have nots
-Privatizing public assets for the benefit of the 2.5% who bought them
-Retrospective legislation legalizing Police surveillance in the largest erosion of civil liberties since the ’51 waterfront lockout.
-Allowing the GCSB to spy on NZers
-Disqualifying tens of thousands from welfare under the guise of ‘getting them jobs’.
-Beneficiary bashing as social welfare
-Billions in tax cuts to the richest NZers while cutting tax breaks for the poor
-Killing off public broadcasting
-Restricting university education to the rich
-Arresting students at the border
-Forcing mothers back to work after second child turns 1
-Hundreds of millions in corporate welfare while those on welfare rot
-Privatizing state homes
-Crushing Ecan local democracy for farming interests
-Legislation for big oil to criminalize Greenpeace
-Walking away from meaningful global warming reform
-Pointless Union crushing policy just for the sake of crushing unions
-Manufacturing a crisis at The Hobbit to attack Unions with
-Cutting shonky crony capitalism deals with Sky City
-Using urgency to ram through more legislation without democratic oversight than any other Government before him

…how Key manages to get away with calling his opponents far-left Devil Beasts while implementing hard right policy and keep his balance on his ‘centre right’ meme is testament to a mainstream media being as intellectually curious as Seven Sharp.

Key has managed to get away with hard right policy in drag because he conducts all of this with an ideological nonchalance. He shrugs and says ‘I’m comfortable with that’ which goes down nice and dandy with that anti-inetllectual streak inherent within redneck NZ. Key has depoliticized the role of Prime Minister and in that depoliticized space he gets to ram through all this policy minus any idealogical tags.

Key is the wolf who cries centre-right.