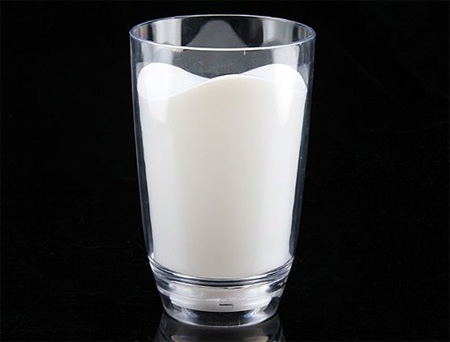 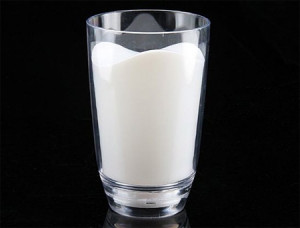 This week, the Ministry of Health released the Environmental Radioactivity in New Zealand and Rarotonga Annual Report 2011 (PDF) which, amongst other things, monitors artificial radionuclides in milk. As in previous years, Cesium 137 has been found at levels the Ministry for Primary Industries claims are insignificant, even though there’s no actual safe level of Cesium 137 for humans to consume.

Fallout from French nuclear weapons testing in the South Pacific is mainly to blame and levels of Cesium 137 have been declining gradually since atmospheric testing was halted in 1974. Thanks to then Prime Minister Norman Kirk, who sent two navy frigates into the test area to protest, the French President Valéry Giscard d’Estaing decided to move their bomb tests underground.

The good news, according to the Ministry of Health, is that increased amounts of Cesium 137 haven’t been found in New Zealand after the Fukushima Daiichi nuclear disaster in Japan. The bad news is that Cesium 137 isn’t the only radionuclide we need to worry about finding its way into our milk products.

You’re probably aware the National government has been feverishly promoting oil and gas developments throughout the country, claiming that such developments will increase our economic prosperity and therefore hope for a brighter future. They believe fast tracking permits, a lack of proper consultation, providing tax holidays and subsidizing exploration to the tune of millions of taxpayer dollars per year will somehow be recouped, even though New Zealand has one of the lowest oil and gas royalty schemes in the world.

What exactly does this have to do with radioactive milk you might ask? Well the issue here is Hydraulic Fracturing (fracking) and more specifically what happens to the large amounts of waste it produces. Containing many undisclosed chemicals, drilling compounds and large quantities of contaminated water, the waste from fracking also contains cuttings from rock formations that are often highly radioactive.

For instance a couple of weeks ago a truck in Pennsylvania containing fracking waste was found to be emitting Radium 226 at levels 84 times higher than the Environmental Protection Agency’s already lenient air-pollution standards allow. That particular truck was trying to dispose of its load at a landfill but was turned away because it was emitting gamma radiation ten times higher than the permitted level to be dumped.

However, the way similar waste is disposed of in New Zealand is a lot worse. Despite numerous reports from overseas that the sludge from deep underground can be highly radioactive, the fracking industry’s preferred method of disposal in Gods own is to simply spread it on pastoral land where grass is then sown and cows are allowed to graze on it.

It doesn’t take a rocket scientist to understand that such practices are potentially very dangerous, especially when there’s no monitoring of Radium 226 levels on the farms themselves or in the milk they produce.

With increased risk of contamination from fracking waste through “landfarming” (the quaint name given to this dodgy practice) and no plans to build a dedicated facility to deal with the large amounts of radioactive waste that fracking can produce, is it any wonder the current government is putting pressure on other countries to reduce their testing for artificial radionuclides in our exported milk products?

On Tuesday, the NZ Herald reported:

“In light of the scientific evidence and the history of compliance by New Zealand, MPI sought the suspension of routine testing for radiation in New Zealand milk powders, or a significant reduction in the frequency,” she said.

Ms Barnao said the ministry already provided an official assurance that the level of radioactivity in New Zealand animal products is negligible, with levels consistently below 1 unit per kg.

Carol Barnao’s assurance effectively means nothing when you realize that only Iodine-131, caesium-134 and caesium-137 concentrations are being monitored by New Zealand agencies.

Clearly New Zealand will have very little economic benefit from continuing the environmentally damaging practice of fracking, especially in comparison to the potential negative impact on our highly profitable milk based exports.

National’s solution for economic prosperity is therefore a lose-lose situation.