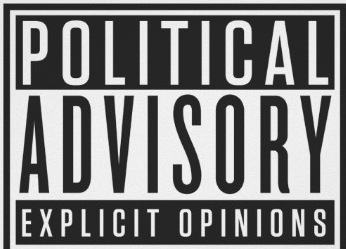 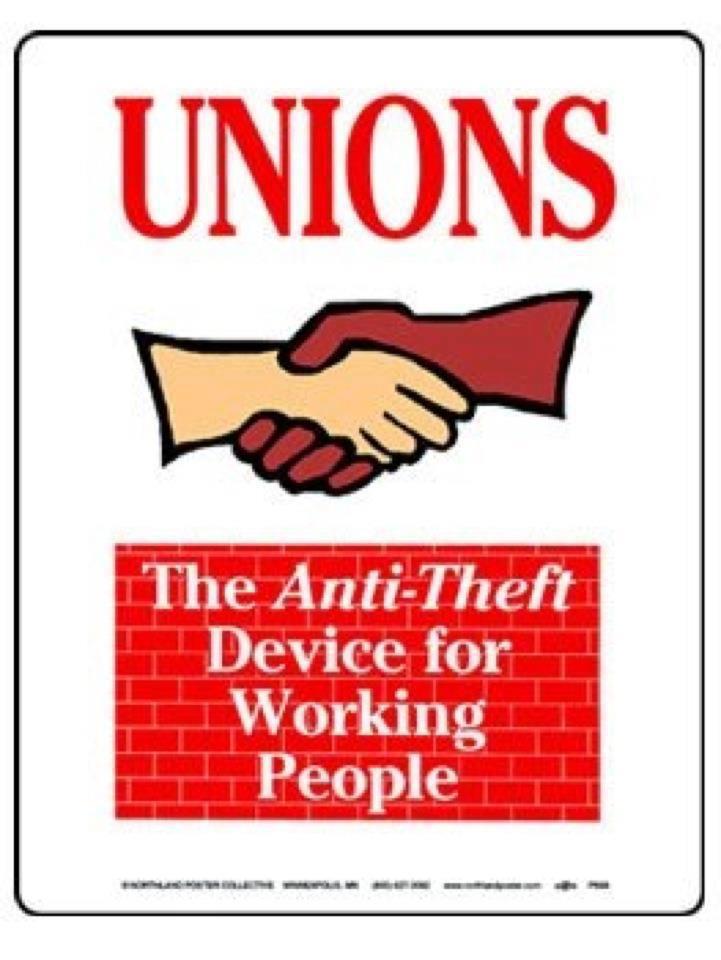 Wanted: New Ways of Working Together.

Winning politically is not only about criticizing the neoliberal policies of the Right. The Left is in need of some serious self- analysis and this blog briefly discusses some of the challenges facing trade unions.

Declining incomes and living standards are inflicting pain on working people everywhere. This decline is accompanied by an unprecedented concentration of wealth in fewer and fewer hands . Unemployment is high and social security is weakened by the policies of austerity which seek to balance the accounts with no regard for matters of wealth distribution. Low rates of unionization mean that collective bargaining protects some but cannot prevent an overall decline at this point in our history.

To reverse these trends working people must have greater power in the political and economic decisions of their nations. Workers have traditionally gained that power by organizing in the workplace. Following the Great Depression of the 1930’s unions grew rapidly and through collective bargaining built incomes and more equal societies.

So, with few exceptions, why are unions not growing again? The nature of society has radically changed and with it the nature of the workplace. We try to organise our unions based on an industrial model which is in decline and exists now in only minority areas of the labour market.

30 years of consumerism and radical promotion of individual rights over collective rights has destroyed the traditional ideological base which underpins collective action. Fee for service is preferred over membership.

People, by and large, no longer join organisations. They might donate to a cause they believe in, take action in support of a protest or campaign, be motivated to fight injustice and rebel against authority. However the membership of political parties and other community organisations is generally declining. It is a mistake to think that unions are immune from this, even if we remain, in NZ, the largest representative democratic group of citizens.

We have brand damage and poor brand recognition. All those disputes fought in the past which did not have widespread public support damaged unions. There is no education on the role of unions in society and so it is very common to talk to young people who do not know what a union is.

We struggle to close the representation gap. We would grow strongly if we could sign up those who would join a union but have never had the opportunity, despite the trend against joining organisations described above. Unions often act like clubs of privilege and impose complex barriers to accessing membership.
Finally there is employer aggression and worker fear. There is no realisable freedom of association for most workers.

Unions must change to attract members. Often our ideological persuasions demand that workers must change to meet the requirements of our organisations. This will never work. As society continues to change, will unions consign themselves to historical irrelevance? The answer must be a defiant no and a determination to not only fight but also to think.

First and foremost unions must find ways of representing non traditional workers. Dependent and independent contractors, agency workers, temporary workers, farm workers and small farmers are categories of workers which would benefit from collective representation. With some notable exceptions (e.g. Unite, Together) current union structures are not able to represent such workers because they are structured to represent and protect the interests of workers in traditional employment and mostly those who have decent jobs. However unions often have the resources to invest in new structures and forms of organization. The union movement must get serious about representing workers (rather than just members) or they will continue to decline. And yet it is members who financially support their union and expect full attention to their needs. More attention should be given to different union fee systems within union structures to recruit and retain workers in different types of employment.

SEWA is a trade union which was registered in 1972. It is an organisation of poor, self-employed women workers. These are women who earn a living through their own labour or small businesses. They do not obtain regular salaried employment with welfare benefits like workers in the organised sector. They are the unprotected labour force of India. Of the female labour force in India, more than 94% are in the unorganised sector. Women workers remain uncounted, undercounted and invisible.

In 2008 the fee paying membership of SEWA was almost one million.

SEWA is both an organisation and a movement. The SEWA movement is enhanced by its being a sangam or confluence of three movements: the labour movement, the cooperative movement and the women’s movement. Visit their website at www.sewa.org to gain a greater appreciation of the aspirations and achievements of this remarkable organisation.

Finally, back in the neo liberal experiment which is Aotearoa New Zealand, we must lobby for comprehensive citizenship education in our schools. By understanding the rights and responsibilities of being a citizen in a community and in a nation, people will be motivated again to join with others to act collectively for better working lives.