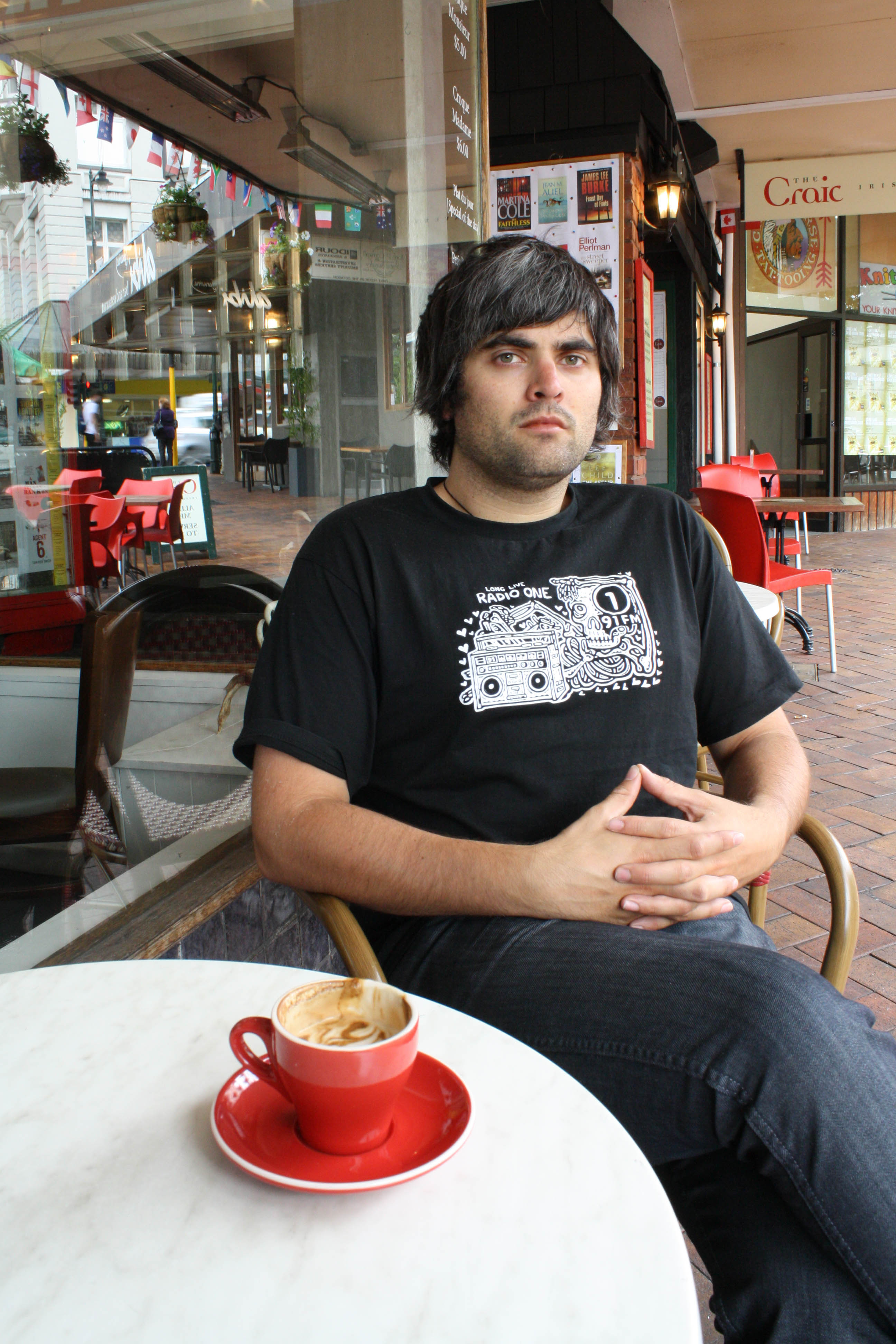 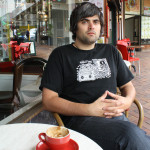 Aaron Hawkins has been the producer and presenter of the breakfast radio programme on Radio One 91FM Dunedin since 2006, and for the past three years also served as its Music Director.

His music writing has appeared in Rip It Up, Real Groove and No magazines, he has written performance reviews for the Otago Daily Times, he currently blogs on local cultural fare for Insiders Dunedin, and writes a regular column on local government issues for D Scene.

In recent years he has been invited into the shadowy world of punditry, appearing as a panellist on the University of Otago Centre for Theology & Public Issues series Public Square, and at the Dunedin leg of the Save TVNZ7 Roadshow. He is also a staunch advocate and lobbyist for the creative community, and sits on the board of both the Blue Oyster Arts Trust and the Dunedin Fringe Arts Trust.

At just 28, he already has about 20 years of political wonkishness behind him, since he started bringing Tom Scott cartoons to show-and-tell in primary school. In 2010 he stood for Mayor of Dunedin. He did not win.

The DCC Draft Annual Plan: A Call To Arms for Democracy in Dunedin 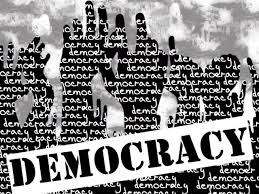 “What If Our Government Tried To Guide Democracy, Rather Than Dictate To It?” And Other Rhetorical Remarks