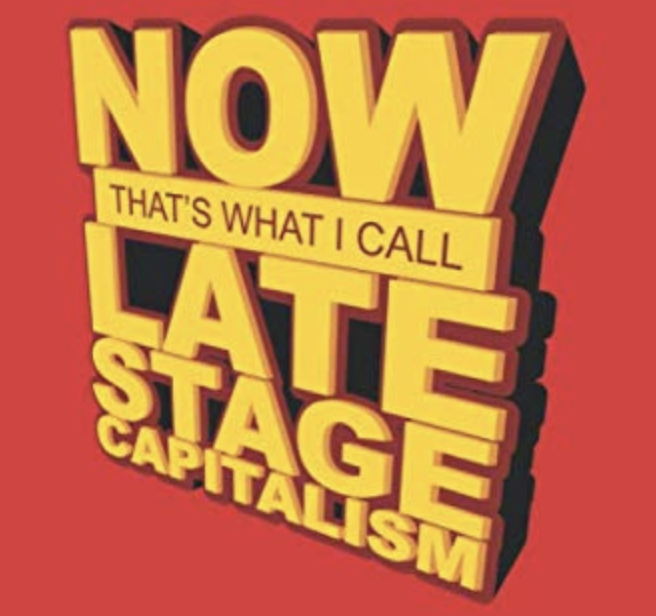 Bloomberg reports that the US recession has started. Dubbed a “technical frecession|” because it meets the usual definition of economic decline for two quarters. But this recession is guaranteed to deepen after the 75 point hike in interest rates in the US last week. There is nothing “technical” about it.
The drumbeat of recession grew louder after the US economy shrank for a second straight quarter, as decades-high inflation undercut consumer spending and Federal Reserve interest-rate hikes stymied businesses and housing. Gross domestic product fell at a 0.9% annualized rate after a 1.6% decline in the first three months of the year, the Commerce Department’s preliminary estimate showed Thursday. Personal consumption, the biggest part of the economy, rose at a 1% pace, a deceleration from the prior period.
The inevitable consequence of the US hiking rates is that the US dollar gets stronger as money flows into the US to access the higher rates.As a consequence, nearly all currencies have fallen in value against the dollar. This means that the country’s debt burden is automatically increased because debts are almost always in dollars.
So-called “emerging markets” or “low-income countries” –  that is poor countries in the Global South are in for a cascading crisis.
The Atlantic Council notes:
A perfect storm of economic forces threatens to swamp developing countries with inflation, rising interest rates, and unsustainable debt. The portents of disaster were on display during the recent turmoil in Sri Lanka, where epic government mismanagement sent the country into a thirty-five-billion-dollar debt default amid severe food-and-fuel shortages. While Sri Lanka waits for China, Japan, and commercial lenders—which together represent two-thirds of the country’s debt—to restructure its loans, markets worry that other low- and middle-income countries soon won’t be able to meet their obligations either.

As a result, countries and companies are watching their bills soar, especially for those whose debts are affected by changes in interest rates. The International Monetary Fund (IMF) estimates that 30 percent of emerging market countries and 60 percent of low-income countries already are in or nearing debt distress.
Bloomberg concurs in an article headed: “Historic Cascade of Defaults Is Coming for Emerging Markets”.
A quarter-trillion dollar pile of distressed debt is threatening to drag the developing world into a historic cascade of defaults.
Sri Lanka was the first nation to stop paying its foreign bondholders this year, burdened by unwieldy food and fuel costs that stoked protests and political chaos. Russia followed in June after getting caught in a web of sanctions.

Now, focus is turning to El Salvador, Ghana, Egypt, Tunisia and Pakistan — nations that Bloomberg Economics sees as vulnerable to default. As the cost to insure emerging-market debt from non-payment surges to the highest since Russia invaded Ukraine, concern is also coming from the likes of World Bank Chief Economist Carmen Reinhart and long-term emerging market debt specialists such as former Elliott Management portfolio manager Jay Newman.
At stake, then, is $237 billion due to foreign bondholders in notes that are trading in distress. That adds up to almost a fifth — or about 17% — of the $1.4 trillion emerging-market sovereigns have outstanding in external debt denominated in dollars, euros or yen, according to data compiled by Bloomberg. And as crises have shown over and over again in recent decades, the financial collapse of one government can create a domino effect — known as contagion in market parlance — as skittish traders yank money out of countries with similar economic problems and, in so doing, accelerate their crash. The worst of those crises was the Latin American debt debacle of the 1980s. The current moment, emerging-market watchers say, bears a certain resemblance. Like then, the Federal Reserve is suddenly ratcheting up interest rates at a rapid-fire clip in a bid to curb inflation, sparking a surge in the value of the dollar that is making it difficult for developing nations to service their foreign bonds. 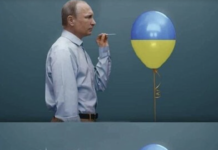 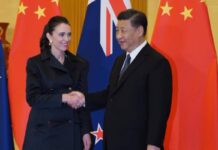 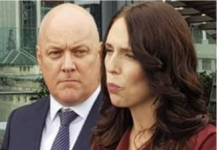 A Grand Coalition For Peace, Unity and Democracy.