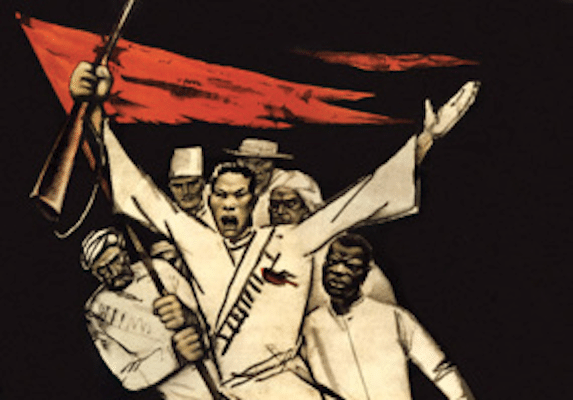 Imperialism is endemic to capitalism

New Zealand was once known as the “Prussia Of The South Seas”.   New Zealand’s past violent and oppressive colonialist and imperialist rule of our smaller Pacific Island neighbours is well documented.
When soft power fails war becomes inevitable

To gain advantage for themselves there are various methods in which the world powers compete and project themselves on the world stage, – trade – culture – diplomacy – war.  Most of these forms of imperialist competition are known as “Soft Power“.

When soft power fails, the imperialist capitalist powers, driven by their existential need for growth and expansion, almost always turn to Hard Power and military force. The only other option to capitalist expansion and growth, is contraction and economic collapse. (Very few imperialist powers and their junior allies choose this last option willingly, and so war becomes inevitable.

There are two forms of imperialist war

The first form of imperialist wars (and the oldest) are the various wars fought by the imperialist countries to invade and conquer and loot smaller and weaker countries, and the popular peoples’ wars of resistance to keep their independence, often against insuperable odds.

The second form of imperialist war, is the war fought the between the various rival capitalist powers themselves, for the division and redivision of the world.

The war in Ukraine is also primarily first and foremost a popular people’s war against an imperialist invader.

Support the people of Ukraine – join the anti-war protest march in Auckland called for this Sunday.

Anti-War March To Commemorate Victims Of War In Ukraine

Sunday, 5 June 2022, 12:00pm (please gather from 11:30am)
Marching from Aotea Square to the Auckland War Memorial, Auckland Domain
The march will honour all those innocent victims who have lost their lives, relatives, and homes in Ukraine, Chairman of the Ukrainian Association of New Zealand, Yuriy Gladun says.
“We stand in solidarity with Ukrainians. This vicious and brutal assault by Russia on the Ukrainian people continues every day. We urge New Zealanders to send a clear message to our Government that we need to do more.
“Ukraine is fighting the force of a power-hungry dictator who wants to rule the world. We must not waiver in our unending support for the people of Ukraine.” 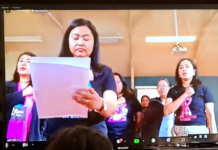 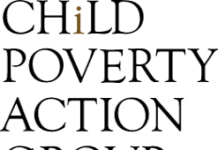 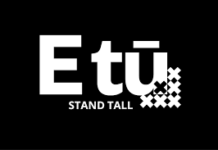