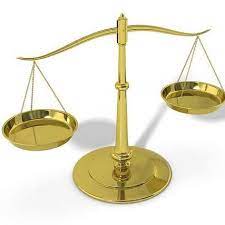 The NZ Council for Civil Liberties is pleased that the Office of the Privacy Commissioner (OPC) has reacted to public pressure and made a late submission highlighting problems with the Data and Statistics Bill.

In doing so, the Privacy Commissioner joins the Ombudsman, and the former Government Statistician Len Cook, in highlighting serious flaws in the Bill. NZCCL and Mr Cook have both called for the entire Bill to be withdrawn, and the Ombudsman has called for part 5 of the Bill to be scrapped.1

The combination of no Privacy Impact Assessment by Statistics NZ (contrary to the Cabinet-backed Legislation Guidelines 2) and no submission to the select committee from the OPC was a matter of deep concern, given the serious privacy issues raised by a Bill.that will empower Statistics NZ to collect and share personal data from everybody’s interactions with every government agency, without the permission of those whom the data is about.

The Privacy Commissioner then makes a number of suggestions for significant changes to improve the Bill. These include:

While the Privacy Commissioner downplays the Bill overall, NZCCL thinks the amendments recommended are significant points that align with those raised by us and others.

Chairman of the Council, Thomas Beagle, says, “The Privacy Commissioner’s own 2020 survey of the public shows that 61% of the public are concerned about government agencies sharing personal information without their permission, and only 28% agreed with the statement that ‘I trust that anonymised data cannot be traced back to me.’ Only 1 in 4 people said they ‘feel in control of how my personal information is used by government’.”5

Mr Beagle said, “The Select Committee must take these views into account and send the Bill back for a rewrite as we recommend. As the Ombudsman, former Government Statistician and now the Privacy Commissioner have made clear, significant changes are needed to the entire architecture of the proposals. A decision to proceed with the Bill in the face of these serious concerns would signal not just that the government is abandoning its desire for public support for the proposals, but that it does not care about the trustworthiness of our official statistics system.”

NZCCL has made an OIA request to Statistics NZ seeking information on why no Privacy Impact Assessment has been produced. You can read it here: https://fyi.org.nz/request/18942-reasons-for-not-performing-a-privacy-impact-assessment-on-the-data-and-statistics-bill.

Further reading on the Data and Statistics Bill

What’s wrong with the Data and Statistics Bill 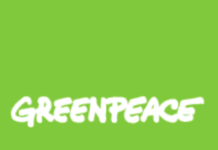 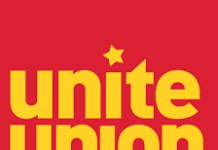 Accor Hotels/Unite Union agree to Living Wage for all staff 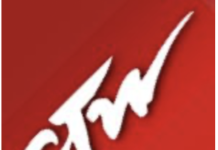