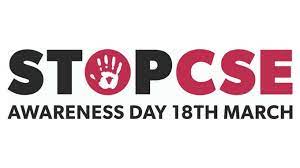 Under the Crimes Act, as it currently stands, the “recruitment, transportation, transfer, harbouring or receipt of a child for the purpose of exploitation” is only considered trafficking if there is evidence of coercion or deception. “The Crimes Act definition of child trafficking is inconsistent with the international definition.

The open letter asks that the Crimes Act is amended to be consistent with the international definition, that “coercion and deception” should be deemed irrelevant for the purposes of culpability and that it is made very clear that consent of a child is irrelevant. “We are not petitioning for a brand new law, or asking for anything outrageous.

There are simply tweaks that could be made to New Zealand’s current law that would align New Zealand’s protections for children with international standards. It is in the best interests of children that these amendments take place” Armstrong says.

Amendments to the Crimes Act have also been consistently recommended by the US Trafficking in persons reports and human rights reviews of New Zealand law. Last year, New Zealand was downgraded in a global ranking as the New Zealand Government “does not fully meet the minimum standards for the elimination of trafficking.” We note that the Government has said that they will consider amending the Crimes Act to strengthen provisions for the criminalisation of trafficking of children in the Plan of Action against Forced Labour, People Trafficking and Slavery.

We want this consideration to be actioned immediately. “The Government should take heed of these recommendations, endorsed by 15 child focussed NGOs in New Zealand and urgently amend the Crimes Act to show its commitment to addressing the elimination of trafficking in New Zealand and the protection of all children.”

The letter is addressed to the Minister of Justice and Minister for Children and coordinated by the Human Trafficking Research Coalition, who have been advocating for this change for over a year.

Tribute To Sir Wira Gardiner – Office of the Children’s Commissioner 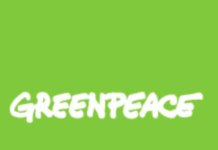 Russia Sanctions By New Zealand Off To A Limp Start – Greenpeace 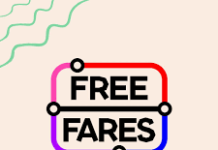