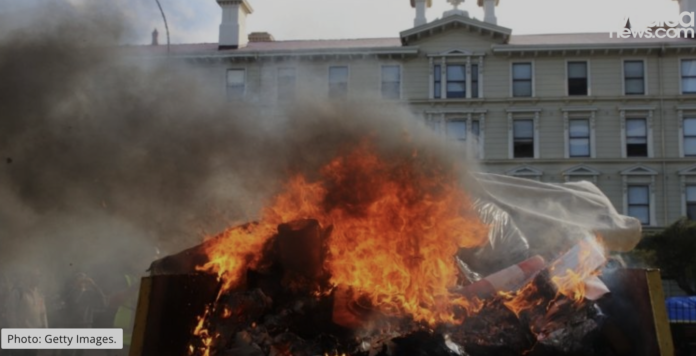 There was never a question over the strength of the State to clear the lawns of Parliament.

In a liberal progressive Democracy, the State has a monopoly on violence.

They can legally use any level of force and that is why the State’s heavy hand must always pull its punches when policing protests.

Yesterday the State’s heavy hand was felt by the anti-mandate protestors and the ramifications of those actions are difficult to measure.

Let me be very clear, I have no truck with these protestors’ arguments. I believe Jacinda and Labour have done an incredible job protecting us from a once in a century pandemic and are owed our gratitude.

Jacinda’s response to Covid has been one of the great public health victories and I do not agree mandates should be lifted or were wrong!

I do however believe that when a Government passes a broad-stroke policy in an emergency innocent people are going to be hurt by that. These protestors bore the yoke of economic sanctions hardest and their pain is legitimate.

I fear we failed those values yesterday.

That so many of our fellow brothers and sisters have been tricked into far-right conspiracies by Facebook hate algorithms is an indictment on public broadcasting and an argument for why Maori media needs far more resources.

But the simple truth is that if we on the political Left had actually been transformational over the last 4 years, if we had tackled poverty, inequality and housing with the same determination we beat those protestors off Parliament’s lawns, then there wouldn’t have been so many protestors in the first place.

We should have de-escalated this.

Someone from the Government should have met with the protestors, not to negotiate because you can’t negotiate with protestors who threaten you, but to at least hear their concerns.

Trevor Mallard should not have maliciously provoked these people.

Instead of de-escalating we had the violence on Parliament’s Lawns.

My fear is that all our actions have done yesterday is radicalise people even further and has seeded a political fury into our culture that will be difficult to contain on any side.

There were no winners yesterday. The weapon of choice when you have no firearms 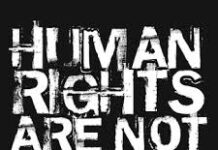 Dear Destiny Church – it is your democratic duty NOT to pay the $24,000 invoice from the Christchurch City Council