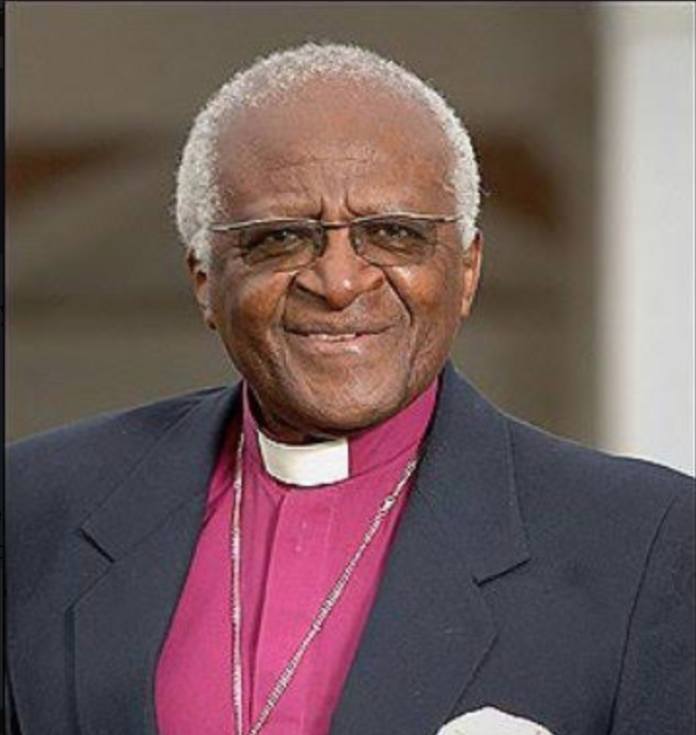 PSNA has written to the Minister of Agriculture, Damien O’Connor, and the Minister of Foreign Affairs, Nanaia Mahuta, urging the government to pull out of a proposed on-line seminar with Israel’s agriculture sector.

The Chief Science Advisor to the Ministry of Primary Industries, John Roche, is scheduled to speak at the on-line event on 15/16 February.

The webinar is designed to build “strategic partnerships in agriculture” with Israel, assisted by the Israeli embassy and the Aotearoa New Zealand government. This is an outrage!

Israel’s agriculture sector is based on:

“This Agritech seminar is a celebration of ethnic cleansing, war crimes and human rights abuses”.

Withdrawal is the only moral and ethical course for the government.

Background on Israel as a racist, apartheid state

Early in 2021, B’Tselem, Israel’s largest and most respected human rights organisation, released a report calling Israel “A regime of Jewish supremacy from the Jordan River to the Mediterranean Sea: This is apartheid”

Bishop Tutu says when it comes to Israel we should “Call it apartheid and boycott!”

In Tutu’s quote above when he refers to “other corporate actors” he is referring to entities such as the Ministry of Primary Industries.