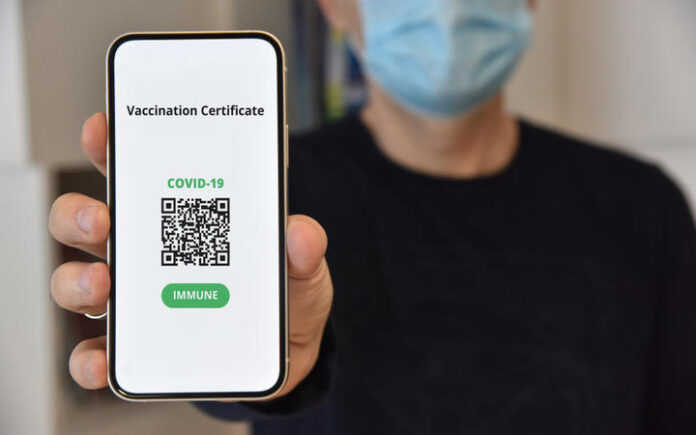 I have registered on ‘My Covid’ but I won’t be getting a certificate any time soon.  This is because my record shows I have only had one jab, despite copious evidence that I have had two.

The problem started on 30 July when I turned up for my appointment.  Somehow I had been signed up as Linda Gordon from Hawkes Bay (if anyone knows Linda, say hi from me).  At the reception I noted that this was incorrect, and helped the receptionist find the real me.  After I had the jab, at 12.29 pm according to the paper record card, the jabber (err I mean vaccination nurse) tried to input the data but again the system insisted I was Linda.  She managed to put it right but told me I may need to ring up and correct it.

I rung up and corrected it. The teleperson was not sure whether this would be enough, and told me that if I was contacted again, to let the people know.  This did not inspire my confidence!

Time passed.  I had my second jab on 10 September and they thought it was my first jab. Oh dear.  I told them it was my second. They told me they were not using the little white cards anymore but I insisted they fill mine out.  I had premonitions of danger. I have kept the little card in the pocket of my phone cover ever since.

So I logged on last week to the ‘My Covid’ site.  It showed that I had received one jab, on 10 September.  Of course it did.

There was a form to be filled out if I thought the information was wrong.  I filled it out. I filled out my personal details, including my NHI number (which I now know off by heart). On the second page, I told them all the dates, times and batch numbers (oh that lovely little card!) and attached a copy of the little card.  Massive amounts of information.

On the third page, I again inputted all the data from the first page, using a slightly different format. My heart sank.  Their data form is a hot mess.  How can they possibly get anything else right?

I sent the form off.  The next working day, I received an email from Joel. His email address was jira@moh-c19-support.atlassian.net.  He signed himself Joel, Ministry of Health.  No logos, no contact information. I was sure it must be a scam of some sort.  The email read:

Thanks for sending this through to us.

We will get this sent off to the team to investigate. Please be aware we have an increasing backlog but will work to fix this as quick as we can.

Turnaround time may be around 2 weeks so please bare with us and know we have your request. Sending the form again will only create more work for the teams.

How many of you think this is fishy?  You noticed the interesting spelling mistake and lack of formality? Would you trust the correction of your vaccine record to this lot?

It brought up another interesting issue.  There are others, perhaps many, many others, in the same situation as me.  One needs to be a little understanding about this, as there are going to be mistakes with so many vaccination centres, pop-up services and the like.

But so far I have had five attempts at putting the record straight, which has taken a lot more time than the original error.  I have tried to get the mistake corrected, over and over again. Linda Gordon of Hawkes Bay is probably desperately trying to get her second jab and being told she has already had two.

Let’s see how long it takes to put right, or whether I am forever to be condemned to the ranks of the unvaccinated. 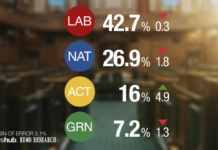 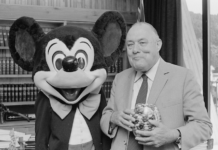 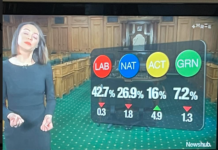