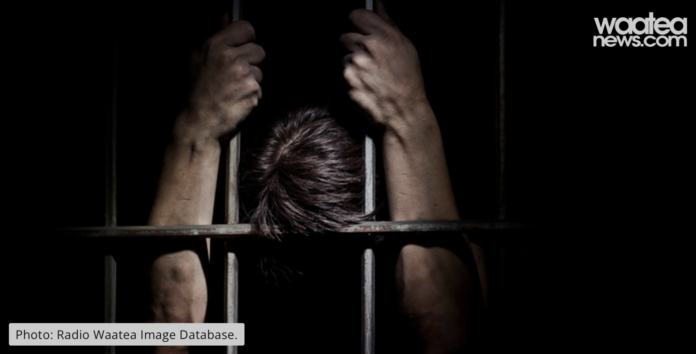 The first was the tragic case of Tipene Halford. The Hui’s investigative journalism brought his story to light while he was serving a 5-year jail sentence for having a drink of alcohol while on parole.Despite getting a student loan and qualification after prison, he was sent back and has been there for 5 and a half years for drinking booze.How unjust is that process to deprive a person of 5 and a half years of life for just a few drinks?The second example was the grim report on the way Māori Women are ritualistically abused inside our public prisons.The Human Rights Commission found segregation punishments were handed out with sadistic glee, pepper-spraying was rife and mothers purposely cut off from babies.This punishment regime was used against Māori and Pasifika women 93% of the time.The third example is the historic apology Police made to the victims of Lake Alice torture, almost half of whom were Māori.In each example, it is Maori suffering the harshest of punishments.Why?We’ve had almost 2 centuries of colonialism and the cultural denial that creates the why. Those who have benefitted from injustice ignore and attack any accountability for that historic grievance.Add to this denial a corporate media who feed our vengeance fantasies with a constant diet of crime porn and you have an electorate who want to make criminals suffer rather than rehabilitate them.If the prisoner is Maori, middle New Zealand wants the book thrown at them even harder.Until we challenge punitive social policy over healing human beings, we are never going to manage to lift this infected sense of punishment that curses everyone it touches. 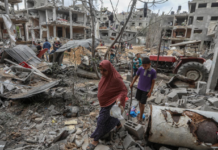 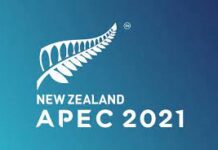