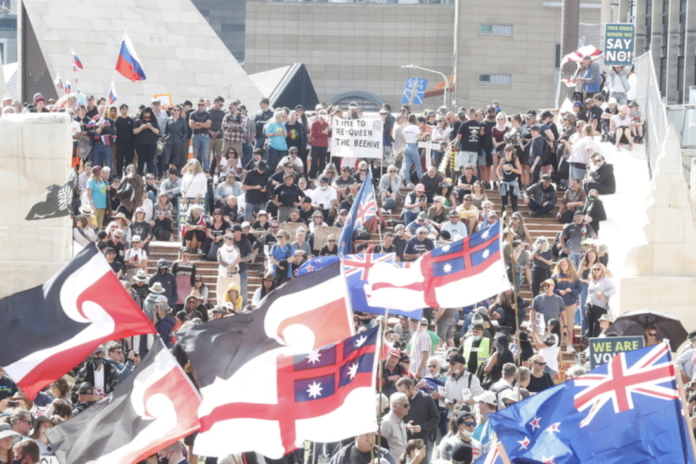 89.3% of NZ has been vaccinated – these thousands of miscreants protesting Parliament with such underserved smug delusions do not represent the vast majority of us – they are the political conclusion of poor public education and welfare services alongside algorithms of hate.

They wouldn’t know what to do with ‘freedom’ if they got it.

So from what I can glean from today’s protest:
-Jacinda is Hitler
-3 waters is racist
-vaccines are Nazis
-FREEDOM!
-Labour are Nazis
-Crystals can cure cancer
-Trump 2024
-something something ‘Nazi’
It’s a hot mess from people who only source news on Facebook!
Look at these fucking lunatics…

Officers can be seen standing in front of a large truck, blocking protesters.

Lockdown protesters gather in Wellington to march to Parliament

Thousands of protesters have brought Wellington CBD to a standstill as they prepare to march to Parliament against Covid restrictions.

The Freedoms & Rights Coalition are marching to Parliament this morning to present their demands, which include an end to Covid restrictions and vaccine mandates.

Wellington City Council has advised traffic is expected to be disrupted in the city centre and people should expect delays after 10.30am.

Parliament’s Speaker Trevor Mallard said security had never been as tight as it was today. 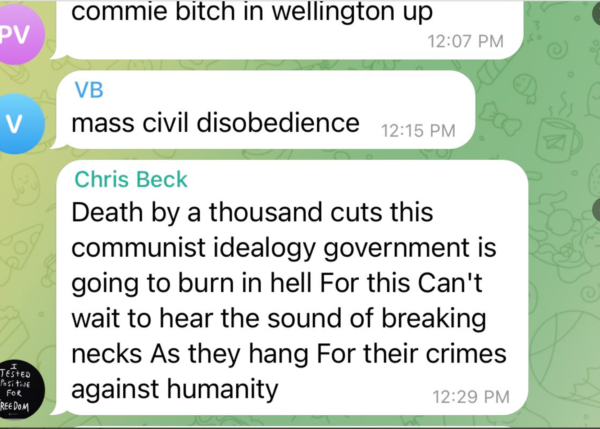 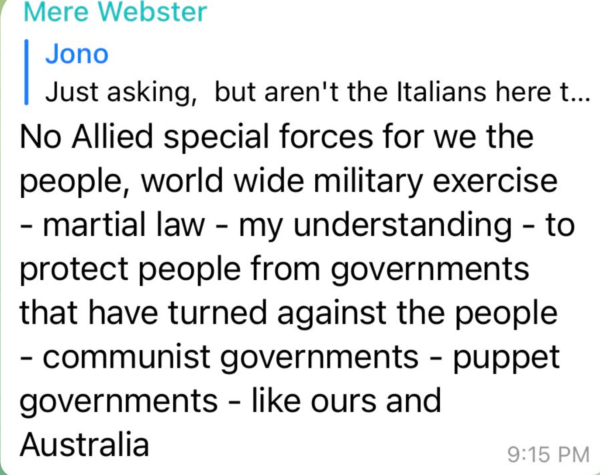 They are so feral, one actually bit a Police offcer...

A police officer was bitten this morning by a protester at the northern Auckland border.

This is the most intellectually confused fuckwittery I’ve ever witnessed in NZ politics!

Defending your decision not to vaccinate is one thing, convincing others to also endanger themselves, causing possible spread via protest and attacking vaccine centers is completely another.

One simply makes you an AntiVaxxer, the other makes you AntiVaxx scum!

It’s important to remember more people got vaccinated today than protested throughout the country. 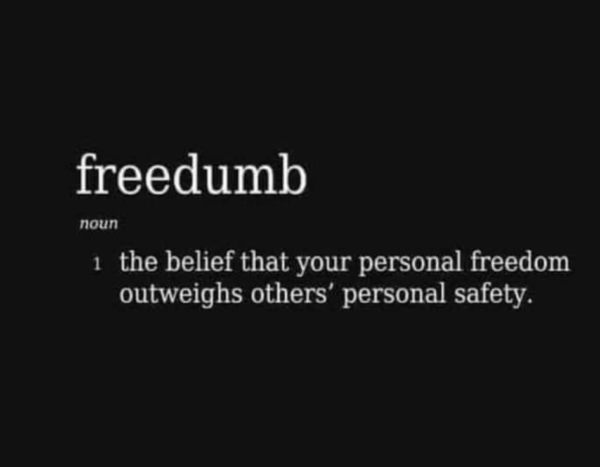 I know us Double Vaxxed want to hit back at these fanatics but I don’t think we have to, something far more dangerous is chasing our unvaccinated friends – The Vid!

The thing this virus does best is cut through unvaccinated populations like a hot knife through butter. Wait for the tsunami of these stories…

Man who intentionally caught virus wishes he hadn’t done it

An unvaccinated man who intentionally caught Covid-19 and was hospitalised now says he regrets his actions.

In a post to Facebook, an Aucklander said he had tested positive for Covid-19 and was left weak and bedridden. The man became very ill and it’s understood he infected several family members.

…we don’t need to extract revenge from these AntiVaxx scumbags, Covid is coming for them. 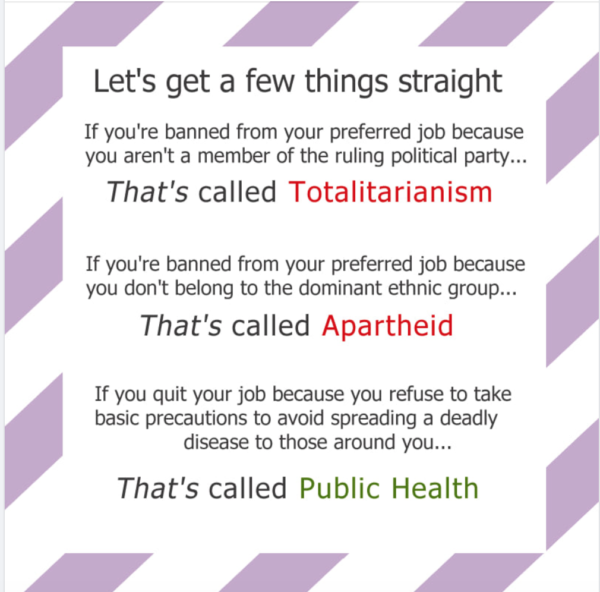 They don’t understand how limiting the vaccination passports will be… 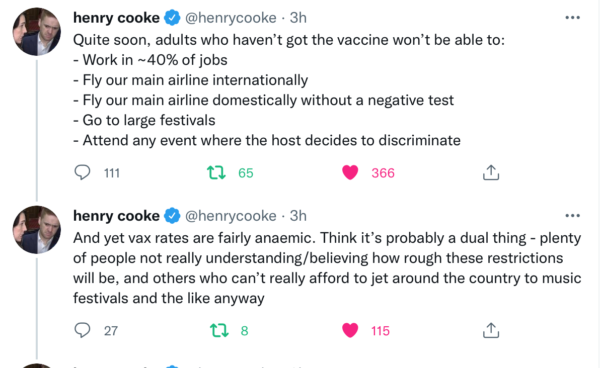 …All these AntiVaxxers will have in a months time is sickness, hospitalizations and regret.

The double vaxxed will have schadenfreude.

We don’t have to punish these AntiVaxx lunatics, karma is about to do that for us.

The Wellington woke have gone on and on and on about staying in level 5 so the precious vaxx hesitant can be given MORE time to decide – well they descended on you at Parliament today – they’re lunatics aren’t they?

We end lockdown at the end of this month – fuck them! 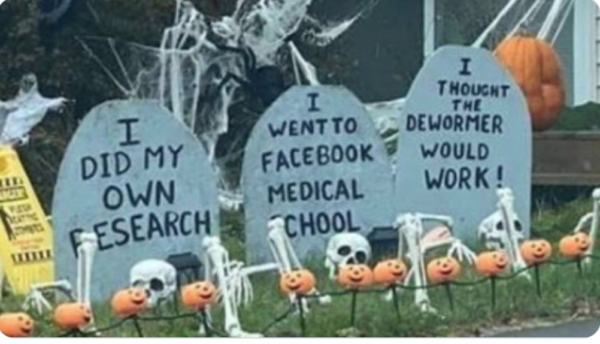