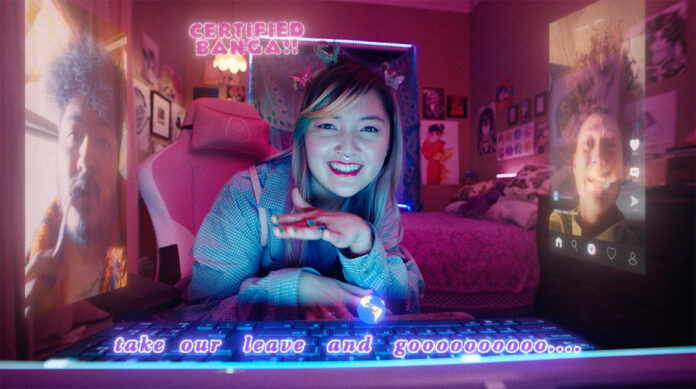 Because I’m an old man with a cynical black splinter of a heart stuck at home during lockdown, I’ve been swamped with TV adverts and I hate most of them.

These are the three that make me want to commit homicide-suicides the most. 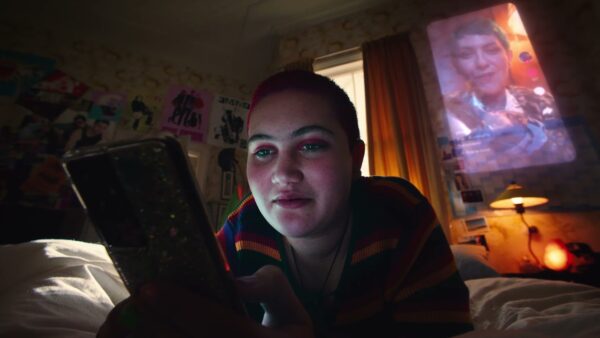 A non binary woke millennial falls in love with a whale shanty that goes global and half way through the frenzy, other non binary woke millennials point out it’s a historic whaling song and hilariously they all turn on it and cancel it. It’s like Mao’s cultural Revolution if Mao had been a monopolistic telecommunications corporation. The advert should end with a library on fire.

Westpac Where the Wild Things are knock off/possible pedophile monster

I’m not sure what the fuck this is all about but anytime a NZ advert has higher production values than your average Taika Waititi film, I’m always suspicious. The message here from Westpac is clear, the only way children in NZ ever have of owning a house is if a giant magical Yeti builds it for you. Does anyone else notice that the monster grooms all these children and then once its won them over, lifts them up and steals them into the forest? Shouldn’t someone call the police? 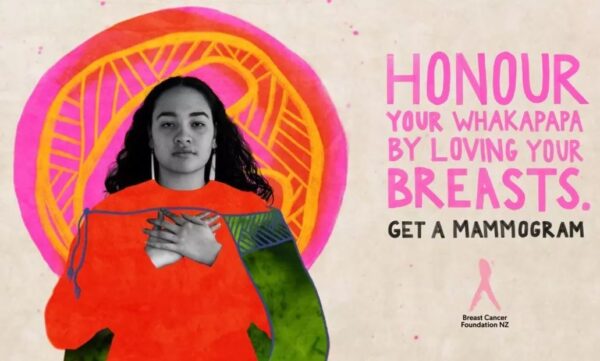 Whenever this advert comes on, my cat freaks out and runs out of the lounge. Dogs start howling and milk curdles. The weird alien Dalek voice from the pretentious first year art school dimension grates like broken glass on bone marrow. It reeks of Wellington in a way the Spark whale shanty for non binary millennials advert does. Islamic State terrorists would confess to any crime after just 5minutes of this other world Dalek doom voice advert on loop.