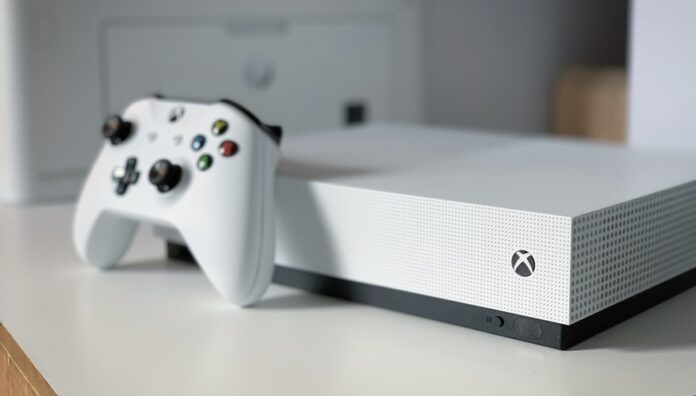 Whether you are looking for a classic or a new game, going with the crowd is the way forward. When something stands out in the crowd, there must be something good about it. All in all, here are some of the best-selling console games in New Zealand.

Minecraft is a classic in New Zealand and has hit the top charts more than just once. The game is not new at all, but the past few years brought in an incredible boom. The game is an open world that can be deeply customized based on the player’s preferences. Imagination is the only limit. You can mine rocks, chop down trees, find metals and build whatever you want.

FIFA has smashed the ratings all over the world, but it has gone to another level in New Zealand. This particular version of the game has exceeded all expectations in terms of sales. You can basically manage your favorite team and play games yourself. The concept is simple to understand, but the 2020 brought in sophisticated controls, executions and graphics.

The action RPG is a favorite choice among gamers from New Zealand. Published by 2K Games, it is actually a sequel of a previous game. However, this release in particular has dominated charts for a while, mostly because of its comprehensive action, open world and characters. It is also available for a few different platforms.

Excellent visuals, vastly improved game play, well My Team features and a strong My Career story – what else can you ask for? While there are newer versions of this game with even better graphics, NBA 2K20 has taken the basketball gaming industry to another level and has become a classic. The presentation is not to be overlooked either, while new legend renders add to the depth.

This is by far the most vibrant game in the series and mostly because of its exquisite colors and graphics. The action takes place in ancient Greece, but the game has a modern feeling and far from the Spartan style associated with those times. For the first time in the history of the series, you have two choices – you can play a man or a woman, which is a serious improvement over other similar game.

Red Read Redemption 2 is a story from the west – conviction, betrayals, loyalty and money. Set in an open world, the action allows lots of different things to do. There are all kinds of characters you will meet, as well as plenty of places to discover. There is no compromise in terms of story lines and graphics. All in all, the action takes you back to the American continent in 1899 – a place where American outlaws are endangered and need to get back on track before it is too late.

If you are into speed and racing, you just cannot go wrong with Forza Horizon 4. Released in 2018, the game was initially out on Microsoft Windows and Xbox One. However, the game has also been featured on Xbox Series X/S later on. In fact, this version was even better in terms of gameplay and graphics. There is no such thing as a story line. Instead, you have a bunch of supercars and you can abuse them in any single way you want.

Despite featuring classic characters and looking like it was designed for kids, Mario Kart Wii is probably one of the best kart racing games ever made by Nintendo. As you load it up, you will notice an incredible balance between some old mechanisms and modern ideas. Furthermore, the graphics do not require an introduction – they stand out in the crowd. As if all these were not enough, the orchestrated soundtrack is excellent to get you hyped up.

Despite being ignored in other countries, Overcooked 2 became a top choice for gamers in New Zealand. You have a team of chefs that do pretty much everything in order to save the Onion Kingdom. Compared to the first version, there are more features in this one – incredible recipes, inventive kitchen and top-notch functionality.

Bottom line, these are some of the best-selling games in New Zealand – some of them quite new, while others rated among classics. 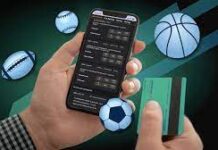 The current legal situation of sports betting in New Zealand 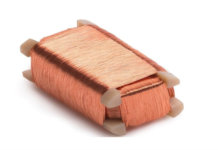 What Are Electromagnetic Coils? 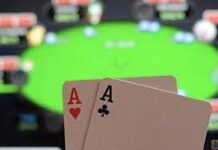