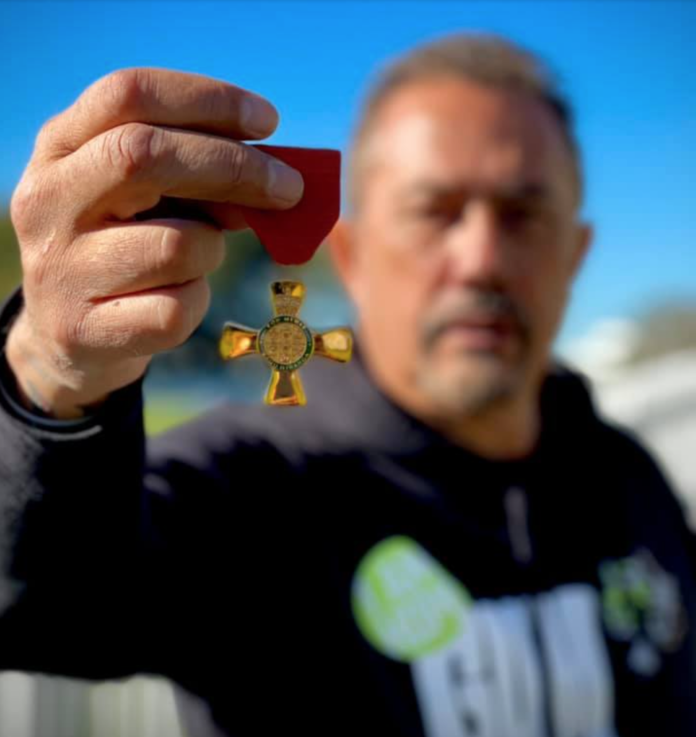 With the Government spending millions on mental health and getting little in return from the beuracracy while watching a crusader like Mike King getting shat on by the Left for having the temerity to point out Jacinda has failed, we have another pointless hollow virtue signal that is Mental Health Awareness Week.

The thing I hate most about NZ Suicide – we never dare ask why.

Like a cultural scab we no longer pick at because the shame is too great and the weeping wound too painful to even acknowledge. 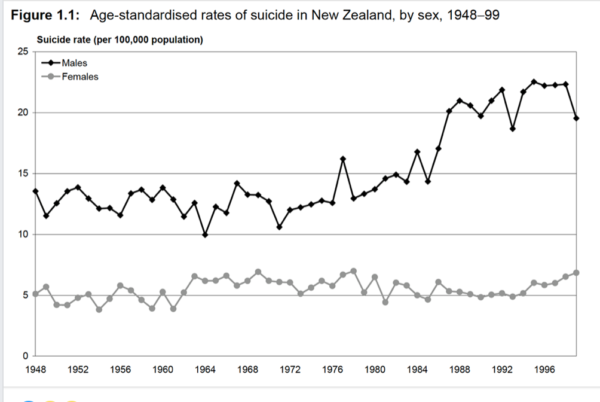