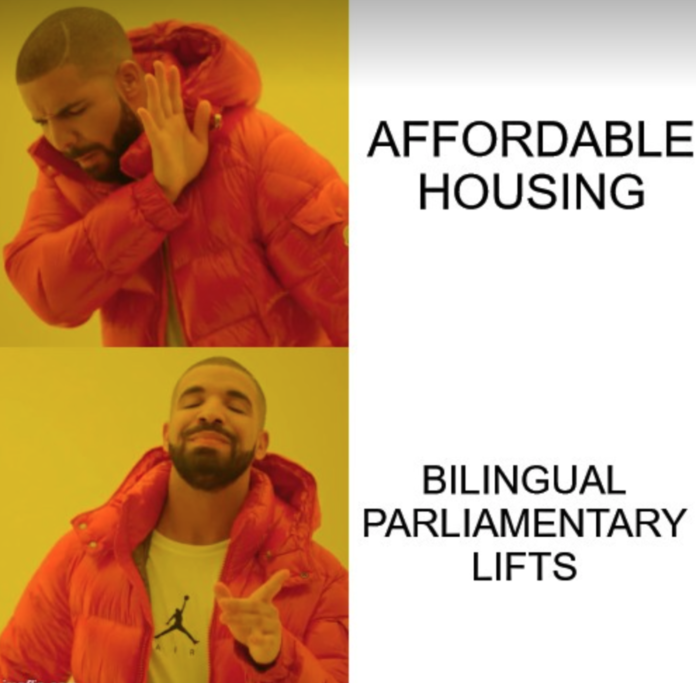 Aotearoa-New Zealand name change debate: New poll shows while majority in favour of status quo there is support for change

The poll found 58 per cent of people prefer the status quo, while 41 per cent want Aotearoa in the mix, 1 News reports.

Of that 41 per cent, just 9 per cent want Aotearoa to replace New Zealand entirely, while 31 per cent voted for a double-barrelled official moniker – Aotearoa New Zealand.

Firstly it’s wonderful that Aotearoa NZ has such a large support, that’s positive and we should just do it so we can stop the identity politics Left from holding it up as a meaningful response to the problems we face because the issue with the modern woke Left is that all they are good for is virtue signals.

Thanks to middle class identity politics, the Left have spent more energy since 2016 on fighting heteronormative white cis male patriarchy than capitalism so give them the country name change and then force the Left to actually do something on the neoliberal economic hegemony.

Hungry children and the homeless can’t eat or live in a country name change.