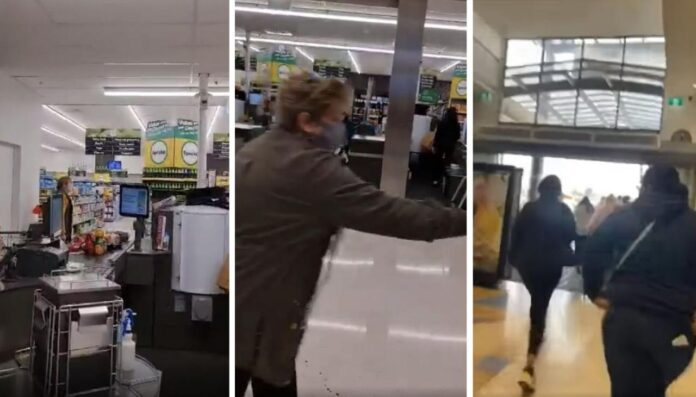 When the Christchurch terrorist committed his atrocity, the Green Party & woke argued this was all on white people because white cis male heteronormative patriarchy etc etc etc.

These extremists want to sever our ties and bonds between us. We must not allow the terrorists or the ideological to find ways to divide us whether they use violence or dogma.

Identity politics divides, it refuses to acknowledge the common humanity between us in favour of divisive hate.

This happens in the shadow of Gower’s Hate documentary and the 20 year anniversary of 9/11.

We must know hate and vengeance merely begets more hate and violence.

This is when our hearts and faith in each other’s common decency is tested.

This is not us. 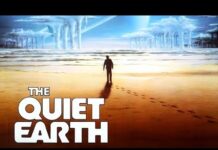 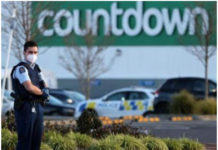