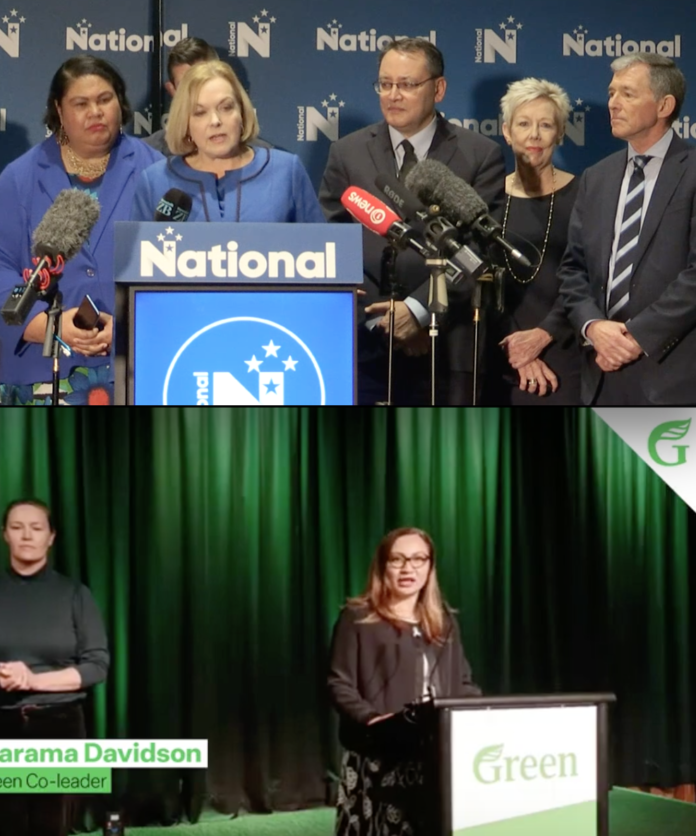 The Greens and National both held their annual conference this weekend and flicking between the two felt like watching TVNZ Breakfast and Fox News.

National are in a state of utter denial and managed to highlight to the world via the re-election of Goodfellow (and tantrum of Carter) that National’s big money interests have a vice like grip upon the political infrastructure of NZs second largest political party while the Green Conference had a lot of feelings. 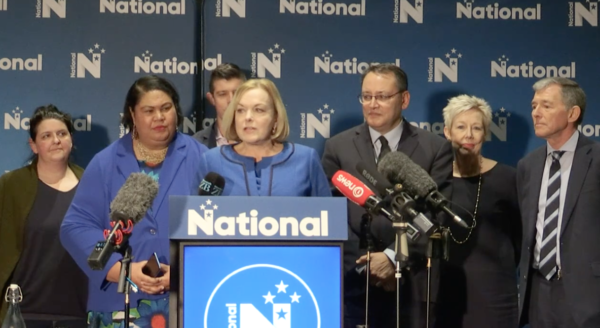 Goodfellow’s re-election as National Party President is a nod that the big money interests inside NZ are getting nervous Labour intend to change things and want their best point man inside National to steer the conversation towards the things they fear most.

Expect to hear a lot about the Fair Pay Agreement, big money NZ has a visceral hatred of universal unionism and they want Judith talking about that, not some culture war distraction like a referendum on Aotearoa.

Expect Judith’s uncompromising vitriol to be turned against the Unions as the Fair Pay Agreement debate starts. Most of Judith’s 7 fixes are economic based and take a wild stab in the dark what her answers will be? 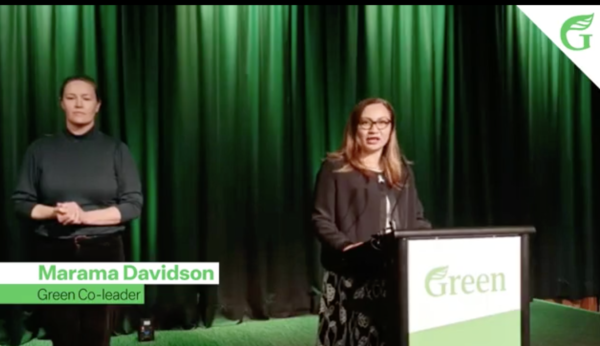 The Greens by comparison were all soothing feelings wrapped in a fern frond picked from an organic market garden.

It was less a party conference and more a yoga session focused on deep breathing. Only middle class people enjoy being this present.

It was so soothing you would be forgiven into thinking that we don’t have 190 000 kids in poverty, 4000 in motels, 22512 on emergency housing wait lists, a spike in inequality not seen since feudal times, generations locked out of home ownership and a planet on fire.

Two parties with no answers and brittle vision both going no where fast.