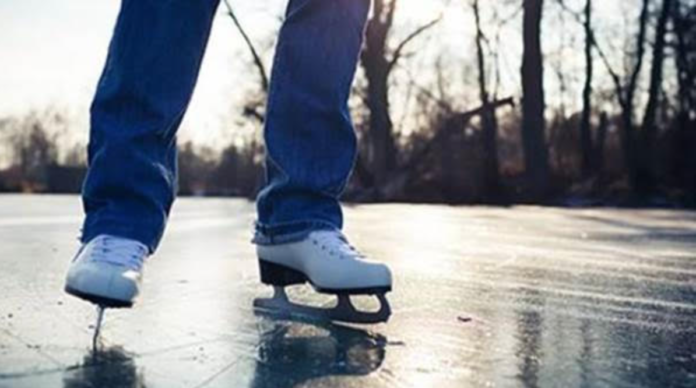 WITH LABOUR polling in the mid-to-high 40s, and the Greens around 10 percent, the Left dominates New Zealand politics. At least, that is what it would like us to believe. In fact, the Left’s current dominance of New Zealand politics is both highly unusual and extremely fragile. The party’s commanding lead in the polls is due almost entirely to the approximately 15 percent of the electorate (roughly 440,000 people) who rewarded “Jacinda” with a vote that, in the absence of the global pandemic, would have gone to somebody else. Yet to be given a good reason for abandoning their heroine, these voters remain in Labour’s camp. Truth to tell, it is this 10-15 percent of the electorate that is dominating New Zealand politics – not the Left.

Since the introduction of MMP in 1996, Labour has averaged approximately 36 percent of the popular vote. Putting the 2020 election to one side, the best results achieved were under Helen Clark in 2002 and 2005. Even then, however, the party only just made it into the 40s. Jacinda, herself, only managed to claim 36.89 percent of the Party Vote for Labour  in 2017 – well short of the National Party’s 44.45 percent. That she became Prime Minister at all was due entirely to her poaching NZ First’s 7.20 percent of the Party Vote. (Winston’s tally was generally expected to be made available to National.) Jacinda repeated this trick (albeit with twice the percentage of conservative votes) in the Covid Election of 2020.

At 37 percent, National’s average vote in the MMP Era confirms the centrality of that fickle 10-15 percent of the electorate which slips and slides all over the middle regions of the political spectrum. Until 2020, however, these voters’ preferences tended to be more right-wing than left-wing. National certainly thought so – hence its fury at seeing Winston Peters crown Jacinda with votes it was convinced had been cast by people favouring a right-wing coalition government. In this conviction, they were probably quite correct.

All of which adds up to a very peculiar political situation. In the past two elections, the parties of the Left – whose combined support between 1996 and 2020 averaged just 43.65 percent of the Party Vote – have been able to form a government. Not because the country had just swung decisively to the Left, but because hundreds-of-thousands of moderately conservative New Zealanders had acquiesced in the right-wing parties they usually voted for being excluded from power. Justifiably in 2020, given Jacinda Ardern’s superb handling of the Covid-19 crisis, and National’s extraordinary political implosion. Judiciously in 2017, given National’s nine year legacy of procrastination and neglect. In both instances, the mandates handed to Labour were strictly limited.

All of which makes the behaviour of the present Labour Government and its Green Party allies extremely difficult to fathom. Rather than accept the utterly exceptional nature of the 2020 General Election, and acknowledge the strictly limited character of the electoral mandate it conferred, the Left appears to have convinced itself that the 440,000 New Zealanders whose support for Labour was simply their way of saying: “Thank you, Jacinda, for keeping me and my family safe”, were actually begging Labour and the Greens to turn their world upside down.

Labour’s and the Greens’ sharp swing to the left, in cultural terms, may be acceptable to New Zealanders in the professions, the public service, the universities and the communications industries. After all, these are the highly-educated elites who, in practically all the advanced economies of the West, are the most comfortable, temperamentally, with the politics of race and personal identity. It is not acceptable, however, to the culturally conservative 7-15 percent of the electorate which “switched sides” in 2017 and 2020. They are becoming increasingly alarmed and confused by the Labour Government’s unheralded direction of travel. Not so alarmed that they are willing to overlook the National Party’s all-too-evident disarray, and re-pledge their traditional allegiance to the Centre-Right. Not yet – but they’re close.

Not that you can tell Labour’s apparatchiks any of this. Their ears are blocked to any suggestion that the Government has advanced dangerously far ahead of public opinion. Nor can they be convinced that they have made themselves vulnerable to the sort of brutal, right-wing political attacks that Labour’s and the Greens’ radical policies on race, gender, culture and climate change are bound to attract. If there was still a functioning Fourth Estate, it’s just possible that these warnings might eventually penetrate the static of the Left’s confirmation biases. Unfortunately, the same ideological virus that has melted the brains of Labour and the Greens, has also melted the brains of the nation’s mainstream journalists.

What Labour would like us to believe is that they are skating on a solid sheet of ideological ice, more that capable of carrying the weight of their cultural revolution. In reality, the ice now bearing their electoral weight is wafer thin. Sadly, Labour’s leaders remain utterly oblivious to the currents surging just below their party’s fragile crust of support. They have no idea how very strong they are, nor how deathly cold.