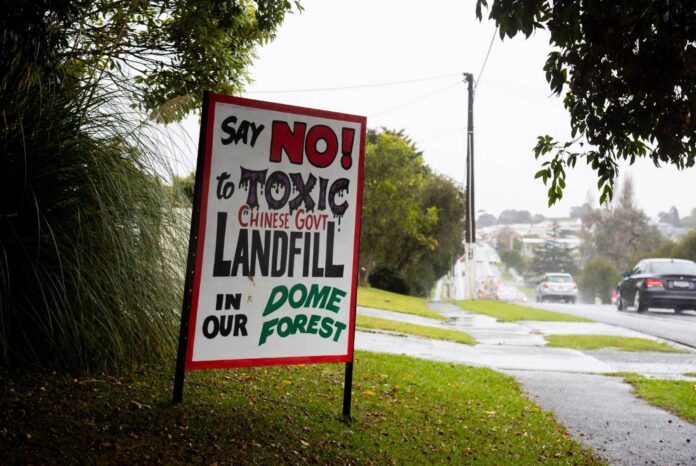 A massive and controversial landfill to take half of Auckland’s household and commercial waste has got approval after a split decision by independent commissioners.

The panel of independent commissioners today released its decision to grant resource consent for the landfill in Auckland’s Dome Valley.

The resource consent gives permission for Waste Management New Zealand to construct and operate a 60ha landfill on its 1000ha Wayby site.

Waste Management has said most of the land will act as a buffer from surrounding farms and forestry blocks.

The Dome Valley tip was always one of those things you didn’t bother getting involved in because you are under the illusion that a check and balance further up the system will stop such a fucking stupid idea from occurring.

You just assumed that a place so close to water systems that could actually be a dam wouldn’t be wasted on a fucking rubbish dump!

You just assumed that a place that can flood wouldn’t be a fucking rubbish dump.

You just assumed that decisions were being made in the best strategic interests of Auckland, not what was easiest for a Chinese mega company.

You just assumed that a Chinese mega company couldn’t influence like this.

You just assumed that Aucklanders would refuse to allow hazardous waste from New Caledonia to be buried in a flood zone so close to water ways!

The permits allow Waste Management to import numerous chemical and other forms of dangerous waste, including used lead-acid batteries, crushed fluorescent tubes, vapour sodium lamps, oils and oil sludges, alloys of mercury, solvents, and waste pesticides and herbicides, which are off-specification, outdated or unfit for their original intended use.

You just assumed that common sense would direct all of this, instead we get a toothless local council and a Chinese mega company who is planning for their interests not those who actually live there.

I don’t think the vast number of Aucklanders have any idea this is even happening, this could poison the Kaipara Harbour!

This decision is appalling and requires far more mainstream media attention than it is getting! 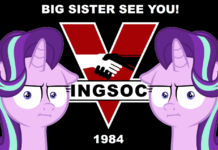 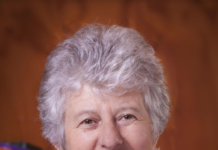 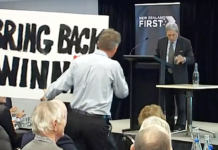