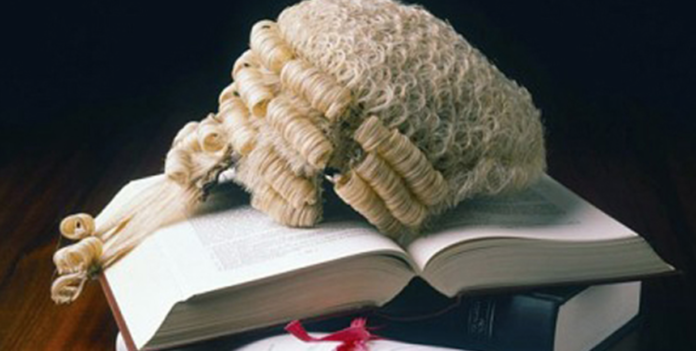 Last week I wrote that the new Sexual Violence legislation being pushed by the Greens would have the unintended consequence of locking more Māori men up for sexual crimes.

The Greens rightfully point out that the trial process can be harrowing for victims of sexual assault and that where we can, that process should be made far easier, however, the removal of any defence for sexual assault to ensure more people are found guilty means those accused face a kangaroo court, not a justice system.

Over the weekend, the highly respected Sir Peter Williams QC Penal Reform League have called on the Government to not support Green’s Sexual Violation Bill.

In the words of League lawyer & Co-President, Heeni Phillips Williams, “Ms Logie was not only emotive but her korero confusing. She will have more Maori males in prison, through their rights being obliterated. Not many will be able to afford a QC. This bill is shameless and shameful!”

We want justice in our court system, but what the Greens want is a system that finds more people guilty of sexual assault and gerrymandering the system to ensure that isn’t a justice system, it’s a witch trial.

A witch trial that Māori will be punished most from.

It is noble to want the process to be less harmful for victims of sexual assault, but to remove legal defences to ensure guilty verdicts is demonstrably dangerous! We saw these noble intentions in Oranga Tamariki, legal protections were weakened and processes streamlined and that quickly became another nightmare for Māori.

Legal protections are far better than good intentions. We weaken the former for the latter at our own risk.