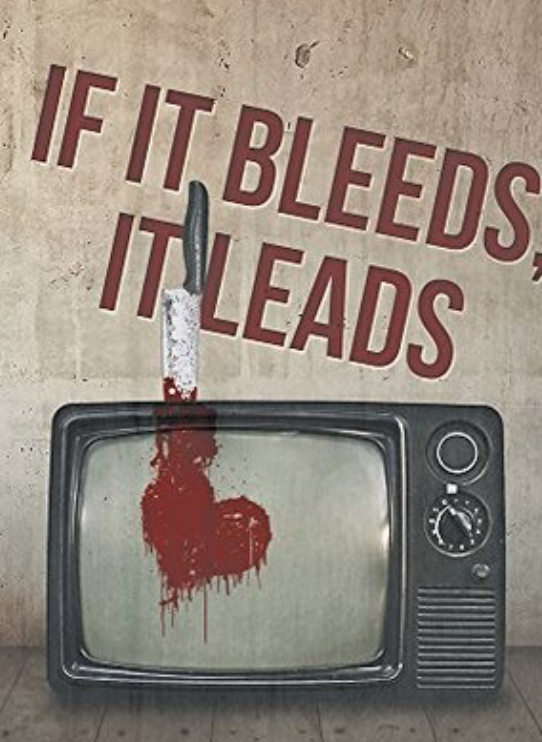 New Zealand’s gang numbers have exploded over the past three years with new figures showing a 46 percent increase in membership.

And Newshub can reveal that despite what the Government has been telling us, only a minuscule amount of that increase can be blamed on Aussie deportees.

Of the 2500 new gang members in the last three years, only 41 are deportees from Australia. That makes up just 1.7 percent of the new recruits.

…there are two main criticisms of this attempt to minimise the 501s and over play the gang numbers.

The first criticism is from Jarrod Gilbert who is the expert when it comes to gangs in NZ. He points out that the numbers are actually heavily inflated and the assumptions Newshub are jumping to are misleading…

Jarrod Gilbert, a sociologist and New Zealand gangs expert, said there are issues with the way gang numbers are calculated.

“The problem we’ve got – it’s a methodological issue,” he told The AM Show. “What it is, is a problem with how those numbers are collected.

“It’s incredibly easy to get on the [gang] list because the police identify someone wearing a patch and so their name goes onto this database. But if people leave the gangs – and so many people are – it’s very, very hard for police on the street to identify when someone’s left.”

…the second criticism is from me!

What Newshub are missing is that the influence of the 501s has had an enormous impact on domestic gangs desperately recruiting and muscling up to fend off the 501s and that the 501s are operating independently of the identifiable gangs so they won’t be getting recorded.

These new Australian connected gangs don’t use Chinese organised crime syndicates for their meth, they have Mexican cartel links who are ultra violent and produce a higher grade meth for a far cheaper price and that the explosion of organised hits and assassinations that have plagued the NZ criminal fraternity for the last 3 years is being driven by  these new Australian imports while Pacific Island connections are increasingly becoming the driver of the new hunger for meth.

Speaking to sources, the HeadHunters are defending their HQ with steal plating after an attack on them last year.

Pretending, as Newshub have, that this sudden escalation in meth and guns has magically occurred on its own from the Domestic gangs is such a middle class assumption with zero understanding of what is driving this.

Newshub are so keen to paint this as Labour’s fault they have ignored the truth of what is actually happening.

This is appalling journalism from Newshub.