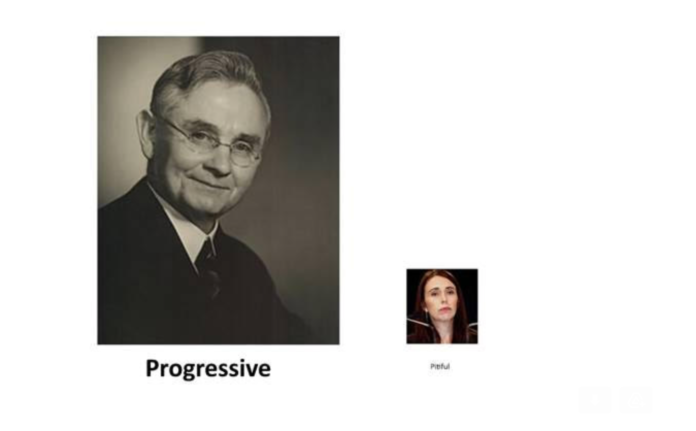 When the first Labour government came to power in 1935 New Zealand faced a housing crisis. Under pressure from his more progressive ministers the Prime Minister Micky Savage approved a state house building programme so that from 1938 to 1942 the government built 14,000 new state houses – 3,500 per year. The population at that time was 1.6 million.

Fast forward to 2021. We have the sixth Labour government also facing a housing crisis with a state house waiting list of over 22,000 – these are people with the most desperate housing need.

Our population now is five million – three times larger than it was in 1935.

So are we building three times as many new state houses each year as we were in 1935?

If we were to build new state houses from 2021 at the same rate we built them under the first labour government then we would be building 10,500 per year instead of the measly 1600 per year Labour is promising.

It’s no wonder that under Labour the state house waiting list has been increasing at three times the rate the government is building new state houses.

By any measure the Jacinda Ardern’ government’s effort to build new state houses is pitiful.