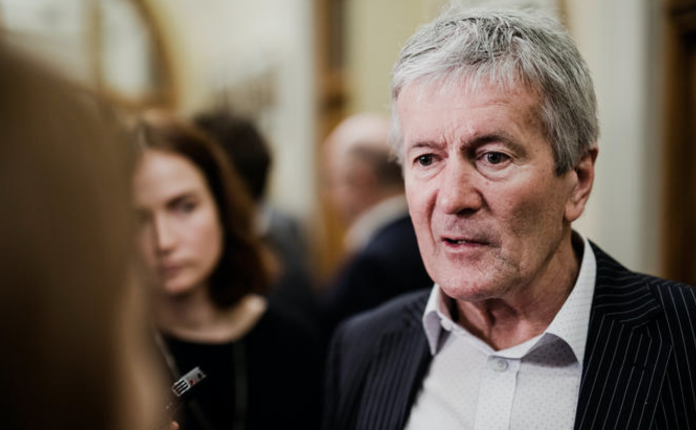 New Zealand Trade Minister Damien O’Connor has suggested Australia has mishandled its relationship with China, saying it should follow his country in speaking with a “little more diplomacy”.

This is an outstanding contribution  how to behave as a Trade Minister for New Zealand.

And a salutary lesson to Australia who are learning the hard way:

Be a poodle to Uncle Sam and the outcomes range from, Glug Glug Glug (aka Pearl Harbour) as former Aussie PM Paul Keating once warned America over its policy toward China OR being crippled by trade barriers imposed by the country Australia once called its largest trading partner.

And has Uncle Sam stepped in to take up the slack?

My respects to you.

Ross Meurant, graduate in politics both at university and as Member of Parliament.  Formerly police inspector in charge of Auckland police spies; after that Under Secretary Agriculture & Forestry; currently Honorary consul for an African state; Trustee and CEO of Russian owned commercial assets in NZ and has international business interests.