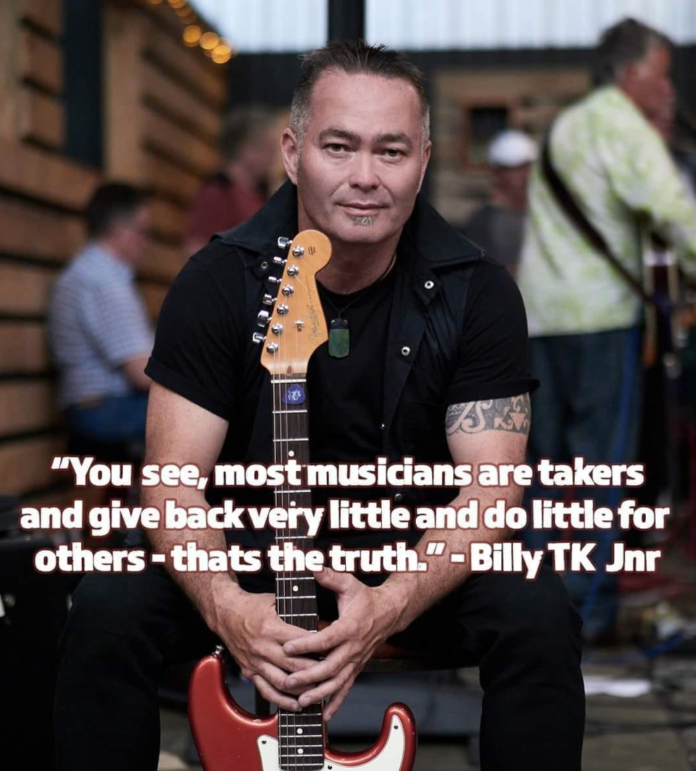 The former director of Billy Te Kahika Jr’s New Zealand Public Party has labelled the group a “cult” and described its leader as a “lone wolf” in a letter to supporters posted on the party’s website.

Speaking to Stuff, former party secretary Michelle Hood said, in her opinion, Te Kahika became more interested in a rock and roll lifestyle than politics and was surrounded by “groupies” who couldn’t see the party for what it had become. Both Stace and Hood stood down from their roles on January 2.

TDB pointed out from the beginning that Billy TK was a snake oil merchant using peoples fear and ignorance as weapons. It is no surprise that the scales are falling from peoples eyes because believing that the Covid virus was a bioengineered weapon spread by 5G to bring about a shadowy one world Government was always full blown insanity.

What we have seen in America today with the attempted insurrection is exactly where this conspiracy theory bullshit leads.

EVERYONE involved in Billy TKs cult needs to be held accountable, including the social media networks that helped spread this bullshit! 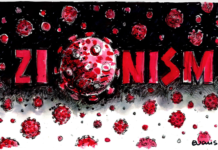 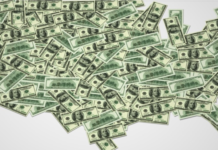 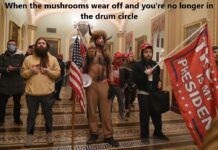