Multicultural New Zealand (MNZ) raises serious concern over recent racist incidents in the community. The past week has seen anti-Islam graffiti on the newly opened Mosque in Queenstown, and hate speech spray painted on a sign outside a school in Invercargill.

MNZ was established in 1989 as an incorporated, non-religious, non-government body, acting as an umbrella organization for ethnic communities around the country. The organisation has taken a staunch zero tolerance stance toward hate speech from the beginning, understanding that acts of hate speech target vulnerable communities.

MNZ President, Pancha Narayanan, says incidents like these show the urgent need for hate speech regulation. “New Zealand has come a long way in some respects, but we still have some work ahead of us. These despicable acts are alarming and unacceptable.”

The New Zealand Government has been recommended to improve hate speech laws for many years, by independent bodies such as the United Nations and Human Rights Commission. “These are changes that the government has already publicly committed to, and they have no excuse not to act on it.”

“We are advising our regional branches to step up and act as a support network among the community. Incidents like this are particularly hard on migrant communities, often enhancing feelings and behaviours of isolation” Narayanan says.

“We request all community members to be vigilant,” he says, “contact the Police if you see anyone defacing public property or property they don’t own. We need our actions to say, we have zero tolerance for this sort of behaviour here. Give nothing to racism.”

To report a hate crime to the Police you can call the non-emergency number, 105, or make a complaint to the Human Rights Commission on their infoline: 0800 496 877. 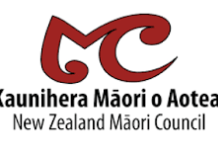 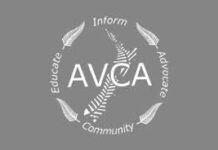 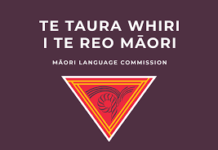