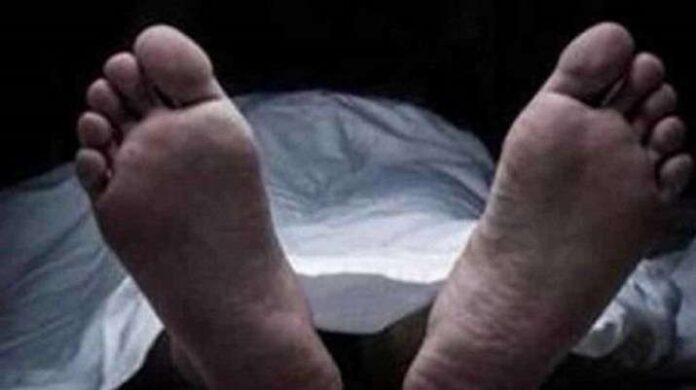 What. An. Election. Here’s the complete autopsy. 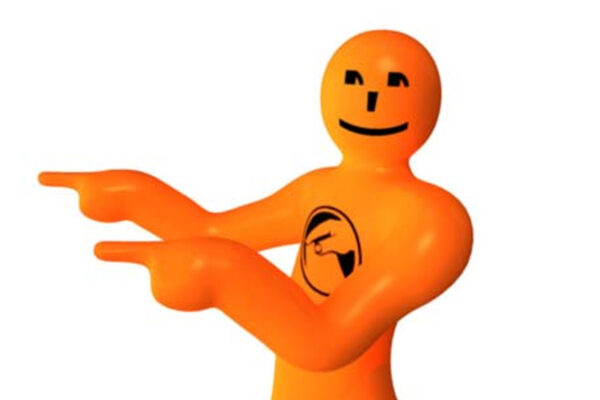 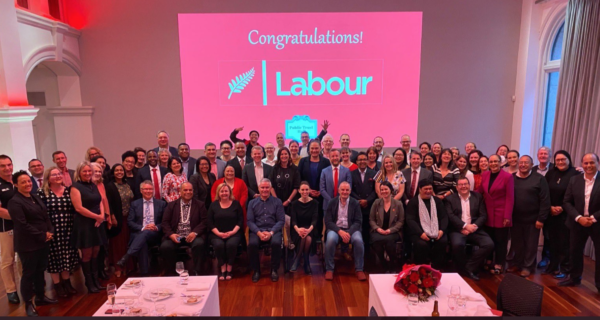 Every single major academic research of psychology tells us that after a natural disaster or a crisis, it doesn’t matter if you are Left or Right, there is a reset switch that goes on in our brains as a species to be far more altruistic.

This makes evolutionary sense, our species has always had to reset after a natural disaster, and that deeply hard wired need to help one another even if you yourself have suffered has played into changing the psychology of the entire electorate.

Punters and politicians didn’t appreciate the uniqueness of the universal shared experience we had with the lockdown, nor understand the solidarity it inspired because our 35 year neoliberal experiment culturally celebrates Individualism Uber Allas, and as such, no one  recognised the bonds that solidarity created.

What made Jacinda such an extraordinary leader was her emotional intelligence understood that solidarity before anyone else did. When people were at their most frightened and most altruistic, she communicated strength, courage and empathy in a way that would make Churchill proud.

The psychology of the NZ electorate has fundamentally shifted. All the female voters Labour lost to Key have all come home to Labour for Jacinda. The strength of this solidarity afterglow must be nurtured if it is to bloom into anything meaningful.

By artificially inflating the needs of the new National voters interests over Jacinda’s own tribe, she is telling the landlords of NZ she won’t do anything to harm them yet the mentally ill, the homeless, the working poor, the beneficiaries, the renters the prisoners, the poor and the disabled – their interests come AFTER the National Party landlords???

History is watching and no handbrake will stop that.

Their ever changing position on the border was farcical and that’s after you had to accept a former President of the Party leaking privileged information to a National MP who then leaked it to the media, another MP sending sext texts, another Party Offical smearing their own candidate, and the Todd Muller coup ignited by cowardice.

They will wander in the wilderness trying to work out who and what they actually stand for.

If the Green Leadership mistake their better than expected result as evidence that their middle class identity politics virtue signalling alongside incremental environmental gains was a success, then they are doomed.

The Greens better than expected result was driven by Labour Left voters seeing the pittance Jacinda was offering and backing the Greens to get some actual change, those Labour Left voters looked past the Green cringe of the last 3 years to do that, they weren’t attracted to incrementalism or woke nonsense.

The radical new chapter of MPs elected will want to throw the crumbs Labour are offering to buy Green acquiescence for the next 3 years back in Labour’s face and righteously storm out to join the Opposition and mercilessly savage Labours unprotected left flank until 2023 when the demographic changes favour the Greens plus the Māori Party more than they do Labour.

The Green Leadership however will justify any crumbs as great successes and better to be in the tent blah blah blah. Normally this kind of watered down Green lime reasoning would be fine and dandy, but the fucking planet is melting and this pandemic is but the first wave of disruption from a biosphere in savage decline.

There can be no more waiting.

You can’t replace Winston as the handbrake from the last term with the entire landlord class of NZ and call that progress.

So there is an immediate friction inside the Greens between the Leadership and the new class of activist MPs alongside the sudden power of Chloe by winning an electorate.

I don’t think we won’t get a transformative Green option until Chloe is the leader. 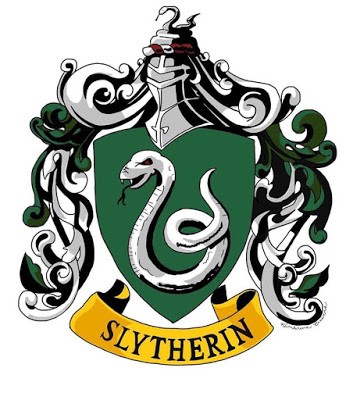 In the end, the only power NZ First had was as the ‘Kingmaker’- the second National didn’t want him and Labour didn’t need him, all his power over us evaporated the way Jared’s did at the end of Labyrinth. Once the electorate realised Winston had no power over them, they ended NZ First. 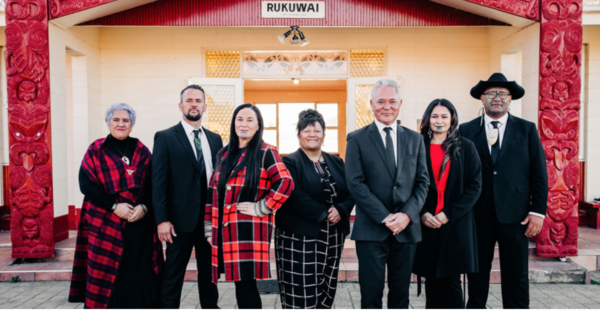 With an outside chance of the Specials awarding them a second MP, the Māori Party are a resurgent movement because of an incredible policy platform combining with real frustration within Māoridom that Labour has sided with the State and not their interests. The momentum won’t stop until Labour step up.