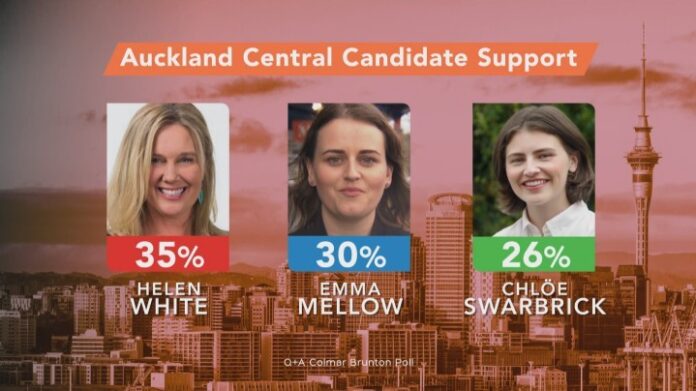 The most toxic Right Wing attack stormtrooper National has online now that Cameron Slater is irrelevant is Hamish Price, here are some of his greatest hits… 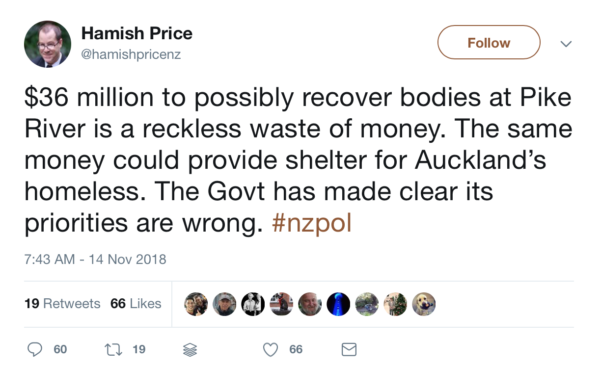 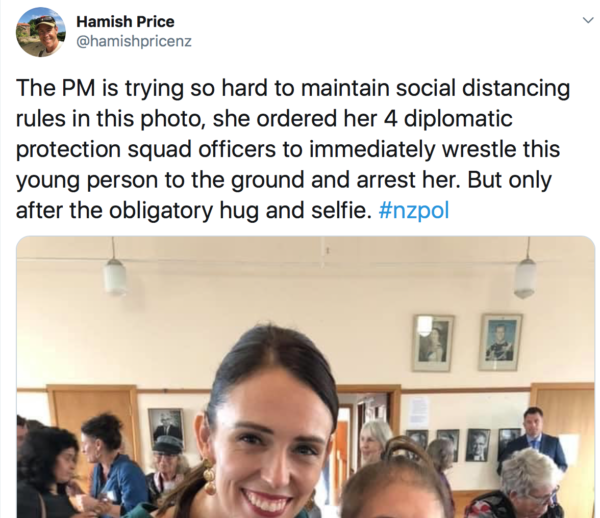 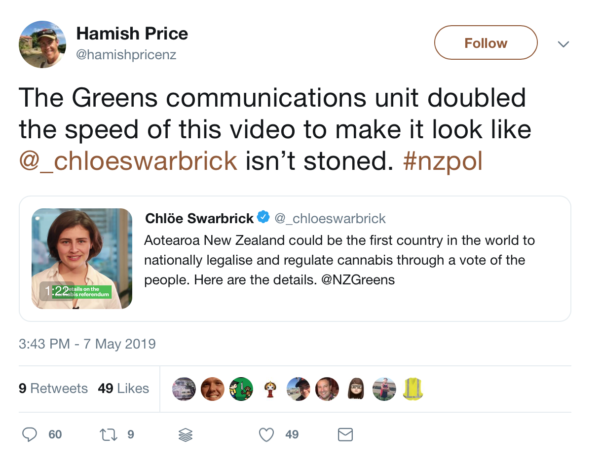 I don’t know if that’s really the kind of candidate Auckland Central National voters want? You all voted for Nikki Kaye because Nikki was an incredible candidate and worked hard for her electorate.

The dirty way National have messed the Auckland Central Candidacy up alongside someone like Price being part of the campaign just, I don’t know, smells bad.

Chloe lives in the electorate, she doesn’t have any dirty politics connections whatsoever and let’s be honest, every time voters hear Helen White they don’t want to vote for her.

Come on Auckland Central National voters, you are better than Hamish Price.