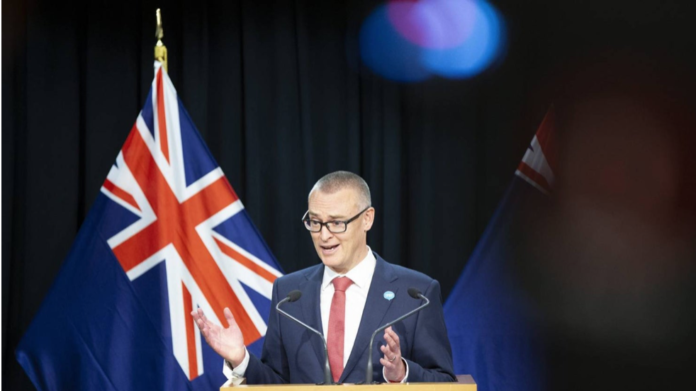 So David Clark resigns, the decision reeks of politics over capability but should help Labour move on.

Labour – They’ve clearly had market research that shows every time David Clark appears on TV, most of the nation erupts with anger. Dumping him cauterizes that wound and helps re-establish a path towards majority Government for Labour.

Nigel Haworth’s Defamation Team – They will look at how and why David Clark was forced to resign and then compare that to Haworth resigning as President of the Labour Party because of a false rape complaint published by The Spinoff and propagated by Fairfax Feminist Journalists and be gleefully rubbing their hands in anticipation of sending their defamation claim the day after the 2020 election.

Ashley Bloomfield – Never before has a public servant managed to kill of their own Minister with such ease, David Clark is a lung, Ashley is the Covid Virus.

Tova O’Brien’s Gotcha School of Journalism – We have to remember that Tova is a disciple of the Patrick Gower school of Gotcha Journalism, and it was her Gotcha with Bloomfield pulling puppy dog eyes that helped seal Clark’s fate. The sleepy hobbits of muddle NuZilind love a public lynching and the Gotcha school of Journalism delivers every time.

Jacinda – She should have sacked him when he did the bike ride, or when he threw Bloomfield under the bus, doing it now looks politically expedient and as such makes Jacinda look weaker.

Health – Because you have a Minister running so many other huge departments, he can’t have all his attention on Health and that matters during a pandemic.

David Clark – In the end he failed that most Kiwi of tests, taking responsibility for a team fuck up. No one expects perfection, but if you are the person attempting to put distance between yourself and the cock up, NZers fucking hate that!

National – They don’t have a whipping boy any longer. 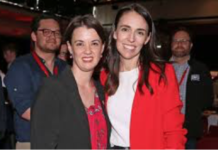 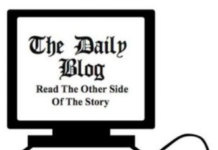 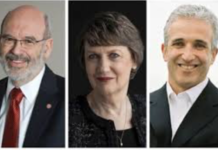 3 Elite Globalists walk into a bar and yell, ‘throw open the borders’. The barman looks up and says, ‘what is this, a joke’?