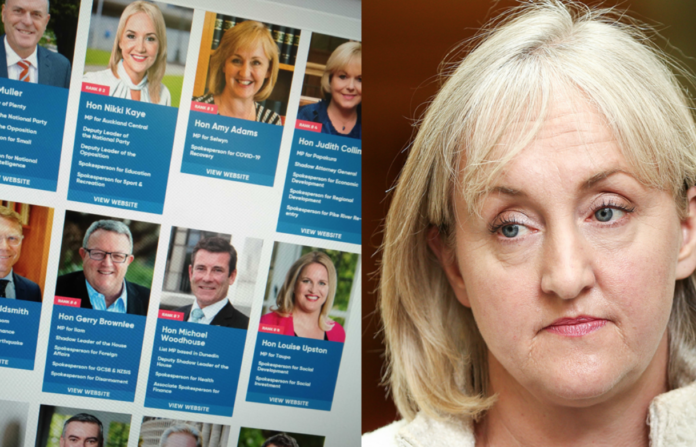 New leader Todd Muller’s revamped line-up saw the party’s previous all-Māori leadership duo – Simon Bridges and Paula Bennett – plummet down the rankings. Bennett is now the party’s highest-ranked Māori MP at 13th, and according to the National Party website, Bridges doesn’t have a ranking at all.

Muller said the rankings were done “on merit”, but even some of his team expressed concern, Jo Hayes – ranked 37th – saying it was “not good”.

Selwyn MP Adams, who was going to retire at the end of this term but is now ranked third, said she backs the new list “100 percent”.

“The list is Todd’s list, absolutely, but I absolutely agree that a list should be put together based on the right people in the right roles,” she told Newshub Nation on Saturday.

If, as Amy Adams is attempting to claim here, the National Party selection was mere meritocracy, why did the National Leadership immediately attempt to deflect and justify by pointing to Paul Goldsmith as evidence that National were diverse and falsely claim he was Māori?

This wasn’t meritocracy, this was blind panic and selfishness by spooked MPs who thought they were going to lose their jobs, and as such they only looked after themselves and their white ambition.

Being nakedly selfish is fine, but lying about being selfish to obscure what that moment of panic truly says about National and their values however is unacceptable. 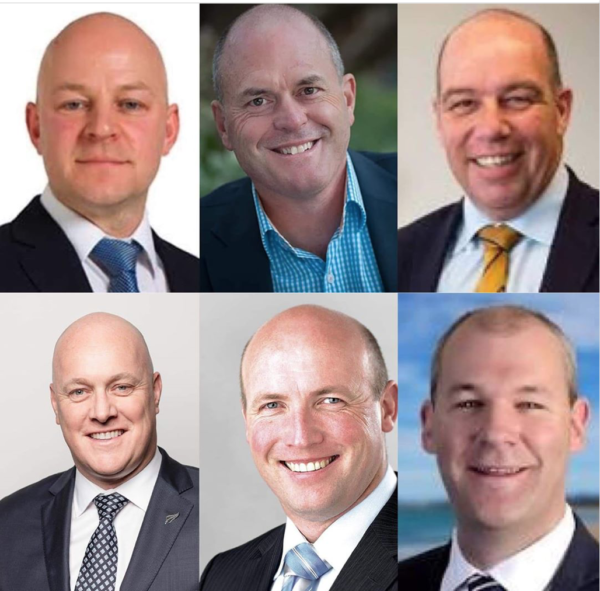