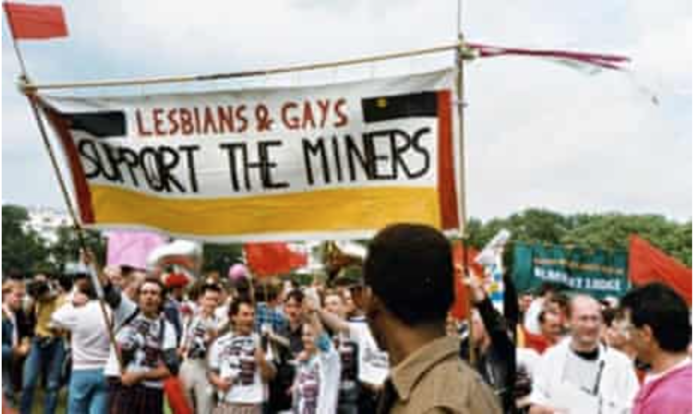 There are many, many, many reasons we as progressives should be deeply disappointed by the Triage Budget Labour rolled out this week.

But Chris Trotter is equally right that Labour’s caution even in pandemic has earned them the possibility of a majority Government.

As TDB has been pointing out from the beginning, the economy can’t get back to where it was until a vaccine is available and until that time (2 years away), the State will need to step in and directly employ people to keep the economy from collapsing and THAT is what the Plan B Death Cult Capitalists fear the most, it’s not ‘Socialism by Stealth’ when the entire country is screaming for it.

The 35 year neoliberal experiment is under threat and people will demand a State that protects them, not leaves them to the vagaries of the free market and this terrifies the Plan B Death Cult Capitalists.

To survive the next phase of this pandemic, the Labour Government MUST consider huge ideas to get us through the economic destruction until the vaccine is available.

A Left wing conference is needed to consider the following…

…Labour must do something meaningful on the economic front because voters who applaud Jacinda today for protecting them from death that didn’t happen will be burning her tomorrow when there are no jobs.

But they can’t and won’t make these changes if we the people don’t push them.

I was fortunate enough to recently watch the wonderfully warm film, PRIDE, that detailed how the 1980s rainbow community saw their struggle as part of the struggle the miners were facing in Thatcher’s Britain. It was a reminder that those offside with neoliberalism needed to actually recruit and win people over across united fronts. In the era of social media schisms and the narcism of petty difference, such solidarity doesn’t exist in the NZ Left, but it urgently requires it.

If the Left want to rebuild the country in the equality, environmental and social ways it MUST be rebuilt in, then we have to come up with the ideas and build a collective platform to promote that People’s Manifesto.

Jacinda & Grant can save us from a virus dystopia, but they’re too busy keeping our head above water surviving that pandemic to imagine utopia.