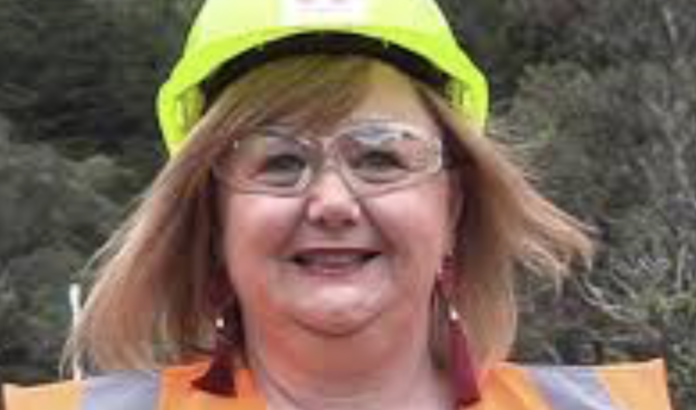 Excuse us Ms Woods but the facts on planet earth are the following:

Other important but unreported facts.