Normally a Budget can be the make or break for a Political Party, but with this unprecedented pandemic moment, this Budget will make or break the country.

NGOs, Environmentalists and the progressive Left are crying out for this to be the massive reset that the climate crisis, housing crisis, poverty crisis and inequality crisis are all demanding.

On the Right they are still screaming Jacinda has taken over the country with a secret socialist coup and any day now private school children will be rounded up for re-education camps that the CTU have quietly built in the South Island.

And something about gun rights and tax cuts. The Right are all angry about those things too.

To be honest, no one is listening to the Right.

So as the economic armageddon from the post pandemic nightmare descends, what has the Government done to save us? 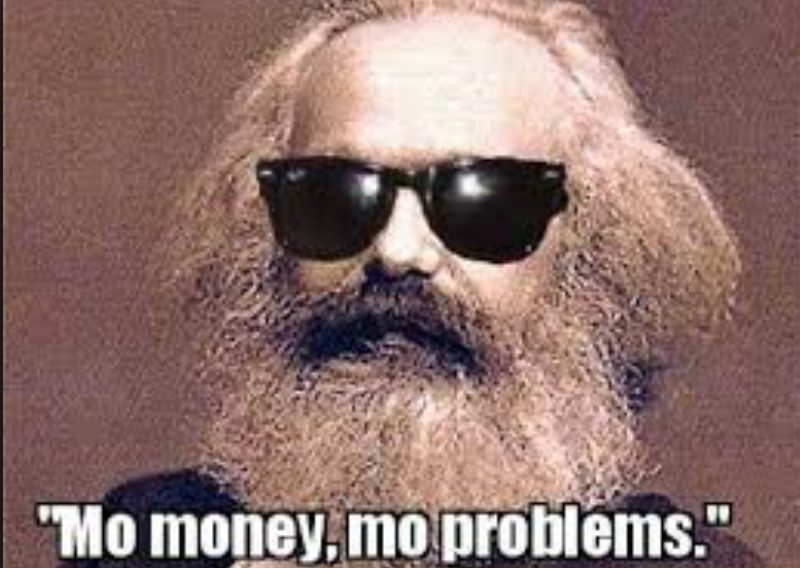 Infrastructure – 8000 new state and social homes plus $1.2billion for Rail so that’s far better than the current situation, (would still like another 10 000 state houses on top of these new 8000). Health and education also pick up an additional $3.3b so the public services should be happy. They won’t be, but they should be.

Big Business – It’s all their socialist Christmas’s come at once. Marx is Santa, but he’s giving them the presents! So much money being poured into their forever hungry wallets. Yum yum yum. They will still be hungry in a months time.

Jobs –  Green jobs, new jobs, job job jobs. If I had a dollar for every Government who said they would build jobs I’d have $50Billion! Tourism will get money to market us as plague free, but surely the infrastructure to quarantine people at the border is what is needed before we start marketing the country to the world? The wage subsidy plan will keep jobs in place and the plan is to save 140 000 jobs while creating 370 000 new jobs. That’s an extraordinary goal.

The Invisible – Maori ($900m), Pacifica (195m), students ($1.6b), hungry school children ($220m) and the disabled ($830m) all get huge chunks of money thrown at them, and that is righteous. When you consider how little these invisible parts of the electorate ever get, it’s about time they received some real attention and not the lip service they usually get.

Politics – Keeping $20b until the election is the pork barrel lolly scramble of all time. Not since the Treaty was signed in 1840 has there been so much blatant bribery of the country.

Beneficiaries – They get a smack in the face. No real changes here, and it suggests that Labour doesn’t fear the newly employed having to deal with the toxicity of WINZ because they are planning to create 370 000 new jobs. Delusional optimism or outright denial, you choose.

New New Zealand – There’s nothing here that actually builds NZ towards a new sustainable vision with diversified markets. That’s not surprising really, Grant Robertson is Mr Ultra Cautious and while he will do what needs to be done to stop NZ sliding into dystopia, he doesn’t have the imagination to build utopia.

Climate – Pffft. The climate gets bugger all, if we were honest, this budget probably speeds global warming up.

Peace – Thanks to the American Military Industrial Complex Franchise ‘RocketLab’ and NZ secretly signing a space deal with America to launch military satellites into space, NZ is a target for Chinese and Russian Subs sitting off the East Coast so that means we need planes that can drop torpedoes onto those subs. The NZDF is buying four P-8A Poseidon maritime patrol aircraft for that task and beefing up with almost $900m to buy new C-130J Super Hercules. With China and America standing off in the South China Sea and implicating each other in the pandemic, it looks like we might spend our money but not get the toys before the fighting starts.

Grant & Jacinda have stopped the bleeding and will go some way to healing the nation, but in resetting NZ in the way it desperately needs? This isn’t the budget and it is a once in a lifetime missed opportunity. If we were all honest we would acknowledge this is about $15b more than what National would have spent.

Don’t get me wrong, there is a lot here that we should be grateful and thankful for in the budget, it will save hundreds of thousands of lives and is the largest undertaking any Government has had to attempt ever, but beyond the immediacy of the crisis and getting as many people back to work, it’s still in an environment of an inequality crisis, a housing crisis, a poverty crisis and a climate crisis.

Vote for Labour in September because they’ve earned your vote, but look elsewhere for the revolution. 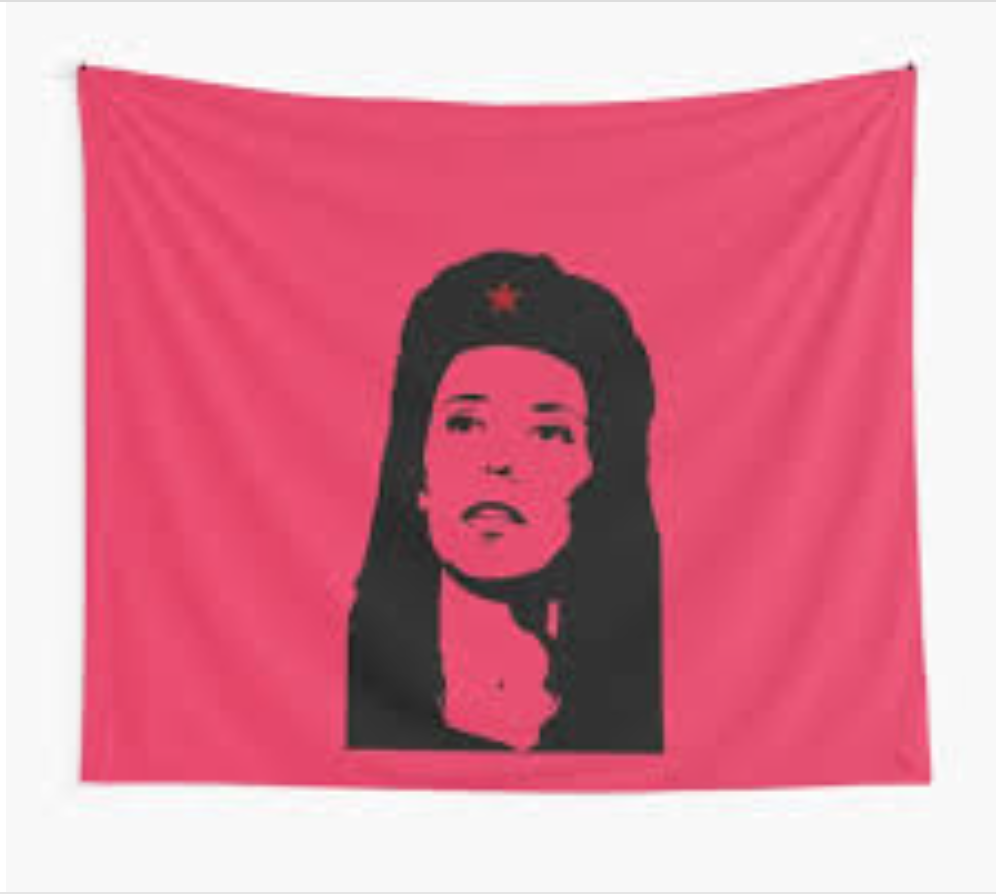