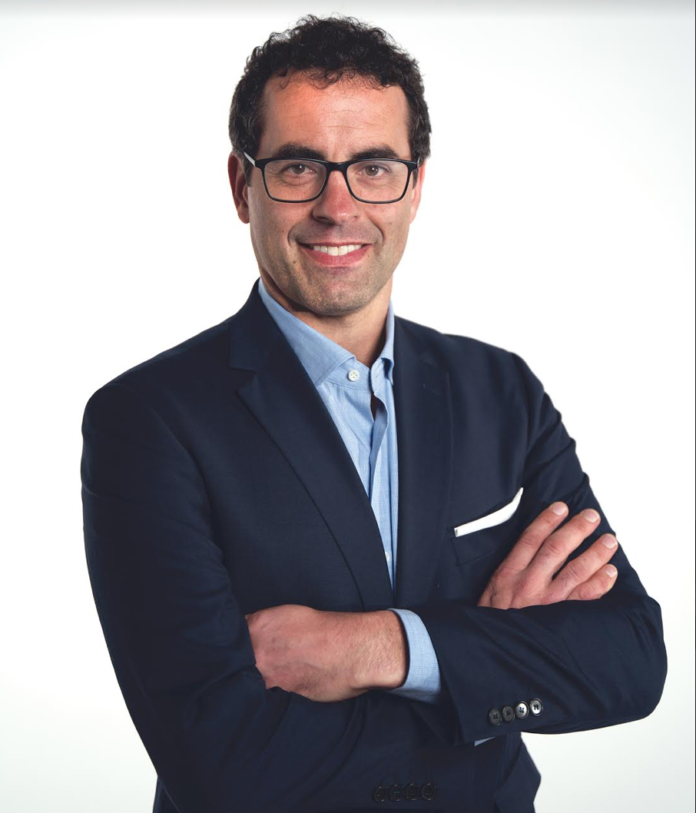 As I write this, headlines are flooding in. Today, New Zealand has recorded zero new cases of COVID-19. This is a tremendous achievement. Well done to our team of 5 million and our Government that made it happen.

COVID-19 has had a lot of media coverage. What hasn’t got a lot of coverage is the growing lines at food banks. It’s clear that winning this battle has come at enormous cost.

Our problems aren’t new. We had 50,000 working families living in poverty before the novel coronavirus came along. More than 50% of renters and young people lived paycheck to paycheck. One in eight children live in households reporting material hardship, those households which cannot afford essentials such as electricity bills or doctor appointments.

The big problem is still the cost of housing. House prices and rents have risen faster than incomes for a generation. If we want to help the most vulnerable, we must reverse that trend and restore affordable housing over time.

The idea of a UBI is simple. Give $250 per week to everyone 18-65. The over 65s already have their UBI (NZ Super) and we could afford a modest UBI for children too.

A UBI honours the unpaid work of parents, carers, volunteers. It encourages training, starting businesses, and removes the poverty trap. Currently, beneficiaries lose income when they pick up some work – so employment doesn’t seem worth it. Mental health in vulnerable demographics would hopefully improve as this pressure dissipates.

The Government could and should introduce a UBI in the upcoming Budget. This should be coupled with a flat tax rate of 33%. Together, a UBI and flat tax would give us a far more progressive tax system than we have now.

This package could also act as a post-COVID stimulus package, injecting money into people’s pockets at a time when it is sorely needed.

Finally, a UBI and flat tax would allow for a huge simplification of our tax and welfare system, saving money spent on bureaucracy and time spent on paperwork.

Everyone would be better off under the above package, but the real winners would be the working class. Someone on minimum wage would be around $6,000 per year better off, sending them well over the living wage. This is the pay rise that our essential workers deserve.

One criticism of the UBI is that it doesn’t do anything for beneficiaries. Some beneficiaries would be better off, and none would be worse off. But the best part of the UBI is that people don’t lose it if they work or train. Nor do they lose it if they cohabit with someone. A UBI would restore people’s dignity, protect them from the battle of negotiating with WINZ, and allow them to organise their lives in a way that worked for them.

COVID-19 has shown us a glimpse of what we face in the future – a hugely disrupted job market. A UBI of $250 per week and a flat tax of 33% would put cash in pockets, simplify the tax and welfare system and stimulate the economy.

As the economy recovers then an asset tax could be phased in to make up any shortfall in revenue. This would ensure that the wealthiest New Zealanders – many of whom pay less tax than a teacher or nurse – pay their fair share. This would also put off any speculators from putting more money into our housing market.

Our best bet is to future-proof our economy and incomes through a UBI. COVID-19 has sucker-punched our confidence in businesses. We cannot go on as we were. If we want to help the working class, something needs to change. It’s time for some courage.