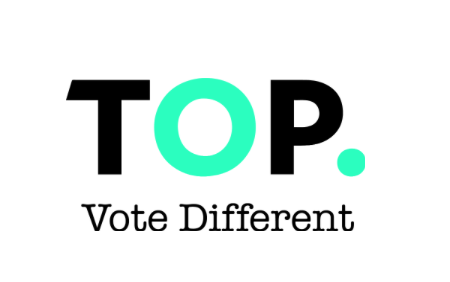 Yesterday Labour and National released their responses to COVID-19. Both are clearly out of fresh ideas.

National is calling for a regulation bonfire, but it isn’t clear what will be different from their failed Rules Reduction Taskforce in 2015. When we are on the brink of a pandemic of a respiratory disease, their regulation bonfire scored an own goal by cutting back on the need to ensure homes are warm and dry.

Meanwhile Labour are looking at handing wage subsidies to employers. This response appears to overlook growing numbers of contractors. TOP asks why give money to businesses when it is the people that need it?

“Why not just give the money directly to the people and cut out the middle-man?” asks TOP Leader and economist Geoff Simmons. “This could still be targeted at regions or industries as the Government is exploring, but TOP’s preference would be to give $1,000 to all residents aged 18-65.”

This approach, known internationally as a Unconditional Basic Income (UBI) Stimulus, was used in Australia by the Labor Government as a response to the Global Financial Crisis. Australia avoided recession and the popular stimulus package is credited with achieving that. COVID-19 has precipitated the biggest crisis since then.

There are many reasons why this is a better solution for the economy than wage subsidies. Giving people money would encourage people to spend, and stimulate local economies. It would allow people to stay home if they need to while ill. And finally a UBI Stimulus is infinitely more flexible than wage subsidies.

“While COVID-19 is a big threat, we still have a tight labour market. Wage subsidies will simply keep people in jobs where there is nothing to do. Giving people money directly allows them to move around the labour market, and ensure that their skills are used to their best advantage during this crisis. COVID-19 doesn’t mean downing tools and sitting on our hands. There is plenty to do, and people want to be useful.”

Some worry that giving people money means they will stop working, but this isn’t borne out by the evidence. Unless people need to not work (e.g. they are sick or have loved ones that are sick), a UBI doesn’t impact employment.

TOP believes that we should expect more upheavals like COVID-19. With climate change and automation, this sort of disruption to the job market will become the norm and our welfare system won’t be able to cope. “The gig economy is here and growing. We see a permanent UBI as part of the response to that and TOP will be pushing hard for that this election.”