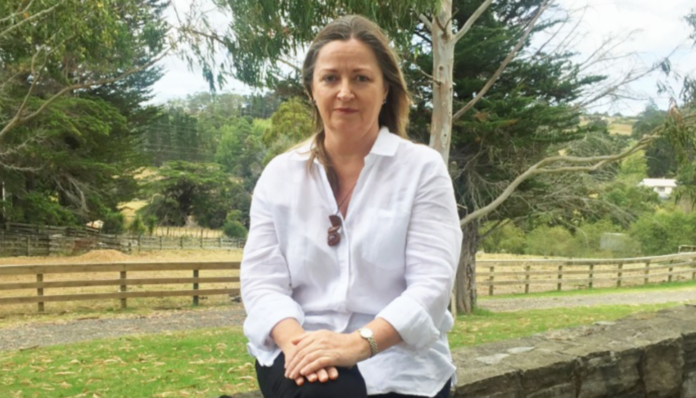 Dr Caroline Keen, who recently completed her PhD in sociology at the University of Auckland, examined Australian and UK government efforts between 2007 and 2012 to establish ISP filtering systems and age verification measures that would block illegal content or prevent children from being exposed to pornography online.

She found that although governments may threaten to regulate online pornography, sometimes even introducing legislation to support it, they invariably pull back from enforcing it.

To address the social fallout from this lack of media regulation Dr Keen says Governments have shifted their focus away from regulating powerful internet intermediaries toward regulating individual internet users.

“This approach effectively puts the onus on parents and children to manage online media risks (like pornography) themselves,” she says.

Dr Keen also examined how ‘childhood’ was perceived by policy makers and whose interests were reflected in policy outcomes, noting a marked shift in the way children were being viewed.

“Where traditional notions of the ‘developing’ and ‘vulnerable’ child had dominated policy conversations during the mid-1990s, I found that more recent representations of children as ‘savvy’ and ‘resilient’ have come to dominate the policy-making landscape, and are used to argue against the need for stronger regulation of online content.”

She found that organisations and child advocates who believe pornography is damaging to children’s development were generally not seeing their concerns reflected in any significant regulation of internet service, content or information providers.

On the other hand, the idea of children as savvy operators who can be trusted to make decisions about what they watch online underpinned the policy position of internet service and content providers who were reluctant to endorse any policy that required them to block or control access to pornographic content.

Her research also found that while industry players sometimes do self-regulate, they only do so when there is some material benefit to their organisation.

“Relying on industry bosses to self-regulate may be the preferred course of action, but not all of them have an interest in being good corporate citizens by complying with social or ethical norms, so industry self-regulation continues to lag behind the social problems it creates,” she says

A real concern is that as technological innovation further enables children’s exposure and access to pornography, parental supervision of their internet use becomes more tenuous in what is being referred to a ‘post-desktop media ecology’; in other words, kids accessing content on their mobiles.

Dr Keen: “The issue of children’s exposure to pornography is now attracting the concern of policymakers in New Zealand, so we need to be mindful of how ideas about children’s capacities are manipulated to support neoliberal ideas that ultimately favour powerful corporates if we are to ensure children’s interests are central to emerging policy.”