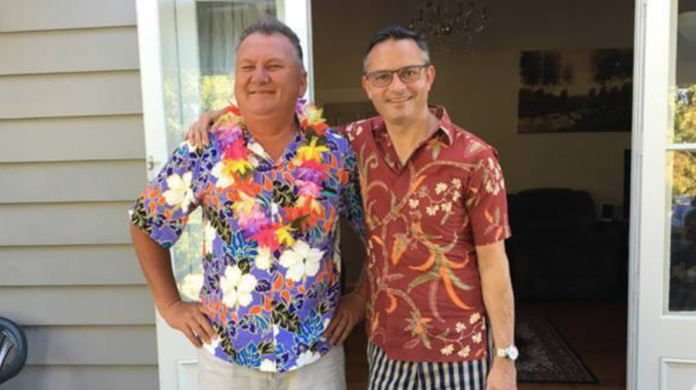 In an interview with Radio Waatea on Monday, Jones likened activists to “medieval torture chamber workers” hellbent on “preaching this gospel of absolutism”.

Jones, who is the Minister of Forestry, Infrastructure and Regional Economic Development, made his opinions known following the Government’s announcement that schools will receive new resources to teach children about climate change.

This is Matua Shane at his most predictable.

If any other MP said this sort of thing there would be outrage but Matua Shane says this sort of outlandish nonsense from time to time to keep NZ First politically relevant for the news headlines.

Matua Shane pledged war against the supermarket duopoly. Nothing happened.

Matua Shane raged against immigration and promised to end loopholes. Nothing happened.

Matua Shane is all bark and no bite, he’s the naughty boy who gets to say some outlandish crap and his bloke cred will give him a free pass.

Don’t get me wrong, I love Matua Shane, he’s funny, clever and bloody likeable, but sweet Jesus he needs a better media strategy.

Talking of which, what the bloody hell NZ First?

Who is running their social media campaign for this election? NZ First should be promoting anti-free market economic nationalism in a world increasingly becoming protectionist yet they are trying to play culture wars when they don’t understand the culture, the war or which social media platforms they should be fighting that war on.

NZ First should be riding a wave of anti-globalisation based on their own anti-neoliberalism, yet they are not.