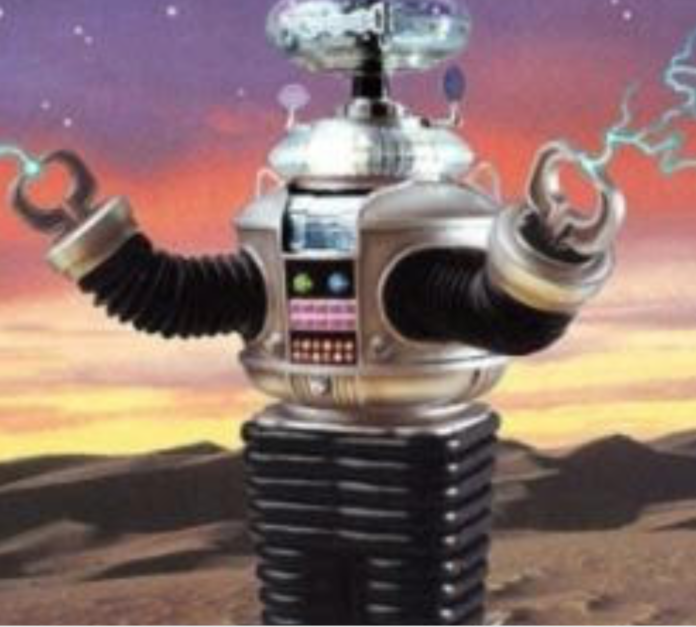 IF THE SEXUAL ASSAULT scandal engulfing the Prime Minister’s office hasn’t been properly dealt with by the time you read this, Labour’s in big trouble. An article in this morning’s (9/9/19) edition of The Spinoff has catapulted this matter squarely into the realm of full-blown political crisis. The detail supplied brings to life the victim’s accusations in a way that cannot help but elicit sympathy. The Labour Party’s response, by contrast, inspires nothing but the most profound contempt.

The question repeated endlessly after the posting of Alex Casey’s article is: “How on earth did it get to this?” The person at the centre of these allegations isn’t just a Labour mover-and-shaker among other Labour movers-and-shakers, he’s a mover-and-shaker who works in Jacinda’s office! This means that, like Caesar’s proverbial wife, he must be “above suspicion”. Why those around the Prime Minister did not see fit to protect her from the fallout of a potentially catastrophic investigation is a deeply problematic mystery.

National’s pollster and Kiwiblogger, David Farrar, has openly stated that: “I’ve heard that [the accused person’s] role makes him invaluable to Labour’s election campaign. Labour have decided he must be protected.” If true, this tells us a great deal about the moral quality of decision-making within Labour’s ranks – none of it good.

It also tells us that everyone within the Wellington “Beltway” knows who this guy is. That includes, of course, the Parliamentary Press Gallery, who will be on nodding terms (at least) with every staff-person in the Prime Minister’s Office. This knowledge, privileged for the moment, can only add a dangerously intimate ingredient to what is already a toxic political mix. How long Wellington’s political journalists and commentators will allow themselves to go on knowing things that their viewers, listeners and readers do not, is anybody’s guess – but it cannot be for very much longer.

Word has it that the Deputy Leader of the Opposition, Paula Bennett, will name the accused staffer under the protection of Parliamentary Privilege as early as Tuesday afternoon (10/9/19). It was to Bennett that a number of aggrieved young women went with their grievances about Labour’s handling of this matter, so the DLO has skin in the game.

The most important takeaway, so far, from this scandal, which (if I may paraphrase Nixon’s White House counsel’s, John Dean’s, infamous description of Watergate) is “growing like a cancer” on the premiership, is the Labour Party organisation’s extraordinary professional paralysis in the face of an accusation that demanded the most circumspect and judicious handling. Senior party officials should have spared no effort to ensure that the process of their investigation was as impartial as it was forensic. “Best Practice” should have been only the starting-point!

That it was so far from anything resembling best practice only reinforces the rapidly congealing public impression that this government can do nothing right – or well. It is becoming harder by the day to avoid the conclusion that the movers-and-shakers in and around this government are incapable of assessing how bad their own behaviour, and the failure that flows from it, looks to those living outside the bubble.

Jacinda has about 24 hours to seize control of this situation – or risk being seriously damaged by it. Everyone in the Prime Minister’s office serves at the Prime Minister’s pleasure – something which every staffer’s contract makes clear. Jacinda needs to make her displeasure known in ways that cannot possibly be misconstrued. She must act – now.

EQUALLY IN NEED of remedial action is the Green Party. It’s recent decision to take down from its Te Awa website an opinion piece penned by the veteran New Zealand feminist, Jill Abigail, has set in motion what shows every sign of turning into an avalanche of voter disaffection.

Abigail’s entirely reasonable and courteously framed objections to the words and deeds of those she clearly regarded as transgender zealots very soon fell foul of the very zealotry she was complaining about. The justification advanced by the Greens’ co-leader, Marama Davidson, for censoring Abigail was that she had put “trans people’s right to exist” up for debate.

By any reasonable reading of Abigail’s essay, Davidson’s accusation is entirely groundless. And, for that very reason, it has inspired scores of formerly Green Party-voting women and men to put their name to an open letter demanding a full accounting of the party’s apparent unwillingness to defend not only the rights of women, but also the right of citizens to express themselves freely without being subjected to emotional and/or physical violence.

That some of these signatures belong to feminists whose careers span more than 40 years of struggle on behalf of women and girls should give Davidson and her ilk serious pause. Just as positive word-of-mouth communication can be a wonderful form of advertising; a steadily rising chorus of outrage is capable of inflicting extreme damage upon a minor party’s reputation and – hence – its chances of re-election.

What the Green Party needs to decide is whether or not it is willing to bow to the demands of what may – or may not – be a majority of its members, even if, by doing so, it alienates a very substantial number of its voters. Twitter is not New Zealand. Indeed, it is nothing like New Zealand – not even that narrow slice of the country some people still like to call “progressive New Zealand”. Confined within the hothouse precincts of the Parliamentary complex it is all-too-easy to forget that.

Demographics matter. Psychographics matter. That being the case, it makes no sense for the current Green leadership to drive out female voters aged 55+ whose progressive political principles – especially those relating to women’s rights – were forged in the 1970s and 80s. This is especially true of those conscientious voters who look upon the attitudinal and legislative changes secured for women during their lifetimes as some of the most important achievements of their generation.

Nor should the Greens forget that these female voters have partners and brothers, daughters and sons, and grandchildren – all of whom are about to hear, from someone very close them, a vivid description of the intolerable and unforgivable treatment meted out to an 80-year-old feminist veteran, Jill Abigail, by the Greens.

Exactly who does Marama Davidson believe these folk are most likely to side with in the polling-booth? The Green Party Co-Leader – or their mothers and grandmothers?