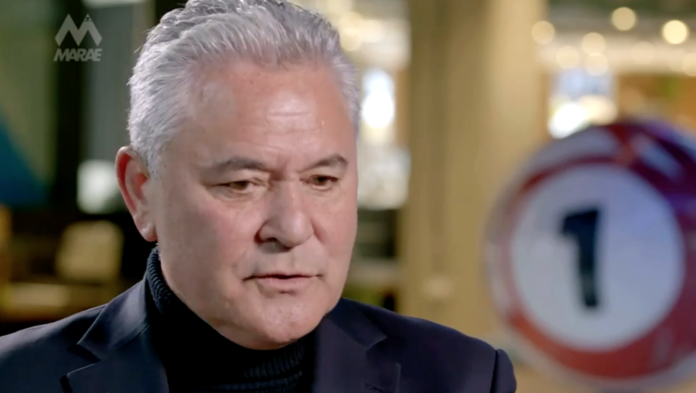 “Like any dispute that goes on long enough side issues will develop and this one is no different… Fletcher Building and the Auckland Council have wanted to use it for housing, but is housing an appropriate buffer for a historic reserve? Fletcher has said it is willing to sell the land, which means it could be added to the network of public parks… Ihumātao is an immensely special part of Auckland and we are being offered the opportunity to get it right”

Jiminy Cricket. The world is indeed a crazy mixed up place. This is the second time Simon Wilson has written something that actually makes sense:

Ihumātao is Jacinda Ardern’s historic moment: will she take it?

“At Ihumātao the protestors’ outrage is not simply over legal processes failing mana whenua. It’s because they understand the law has been contrived to produce that failure…. If the government intervenes to settle the conflict of course it will set a precedent.. . It will be exactly the precedent the government needs. At Ihumatao, mana whenua were done an Injustice by the crown and it has been compounded over the years. That came to a head when the law enabled the creation of private wealth for Fletchers, at the expense of the people of the land, and of the citizens of the city… It’s historic because.. . We’re being asked to change the way we operate. How Parliament manages laws and justice, how society responds to crisis.”

Here are my thoughts on Marae TV about Ihumātao.

John Tamihere is a candidate for the Auckland Mayoralty