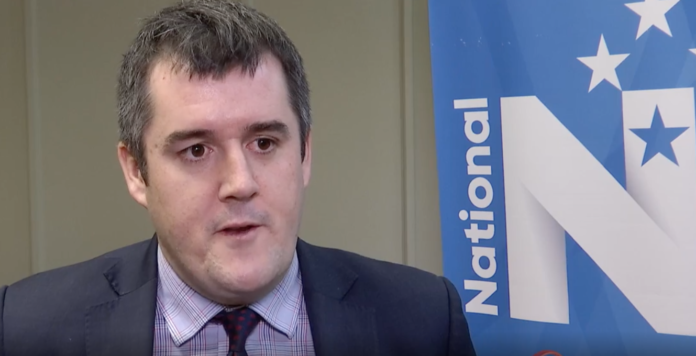 The Government have put forward a clever policy of subsidising electric cars by hitting up gas guzzlers with higher prices.

To date, the National Party, (who are climate deniers and who represent climate denier voters as well as the polluters), have attempted to sell their war on electric cars as defending the poor working class tradies of NZ. 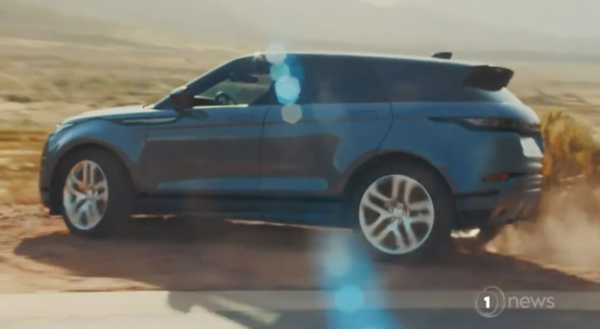 The people who will pay the highest price are those elite arseholes who buy expensive Landrovers and massive SUVs. The kind of privilege that says, ‘I have a right to be encased in a tonne of steel while I drive my precious little children Apple and Bruschetta to their private school’.

National aren’t defending the humble tradie working hard to make ends meet, they are protecting the Polo clique and rich pricks, you know, the people who SHOULD be paying more for their bloody carbon footprint!

So when you see Chris Bishop on TV next looking gormless as he tries to claim this is about protecting hard working NZers from a socialist Government no one can afford, know he’s really talking about his rich prick mates, not working class people. 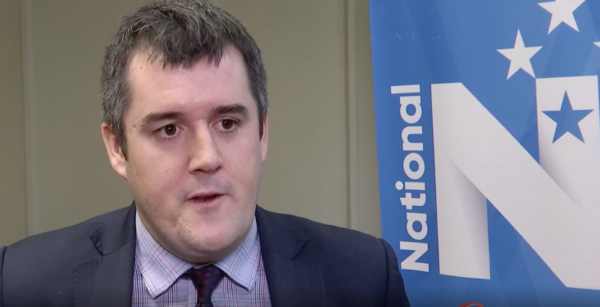