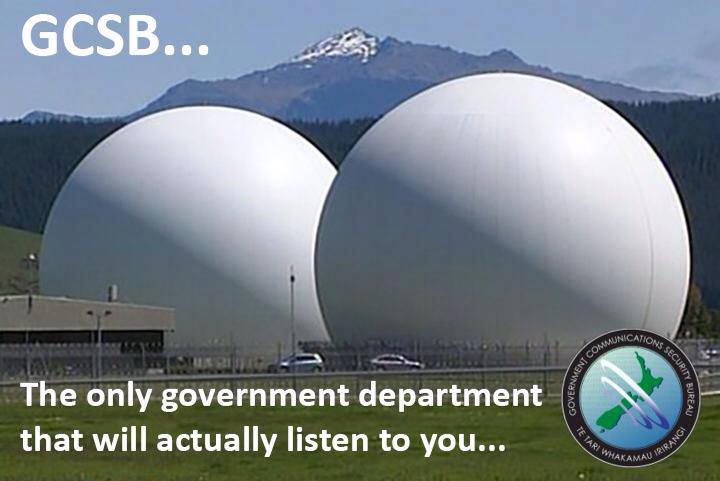 Intelligence Five Eyes security alliance countries, including New Zealand, are understood to have discussed giving police secret access to messaging apps including WhatsApp and iMessage at a two day meeting in London.

New Zealand was represented by Justice Minster Andrew Little, who met with leaders from Australia, Canada, the US and UK.

No agenda for the meeting was made public and media were not allowed to attend, The Guardian reported, but Little told RNZ there had been “robust conversation” with internet companies, setting out what governments expect of the platform owners.

“This forum, the Five Country Ministerial meeting of the Five Eyes countries, we had a pretty robust conversation with the social media companies, the internet companies, to the point of laying out clearly expectations, and also putting a timetable on when we want them to respond to our expectations by,” Little told RNZ on Wednesday.

The ‘ghost protocols’ would allow a Police Officer to sit in secretly on chat rooms and monitor conversations in real time. While there certainly can be justifications for such enormous powers, those capabilities already exist, this seems to be a desire for a blanket entry to any encrypted conversation the Police want to monitor.

I can not see any justification for that kind of mass surveillance and until the Intelligence Services explain why they should be entrusted with that kind of power and what the safeguards are, we should not allow them to mutate into a global Stasi.

As Edward Snowden devastatingly pointed out after this news was released…

…it is sad to see a Labour Minister calling for more erosions of civil liberties rather than defending them for us.