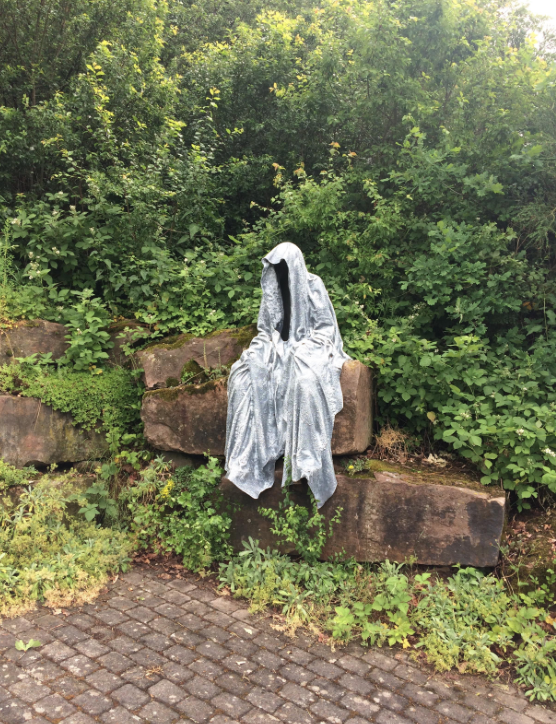 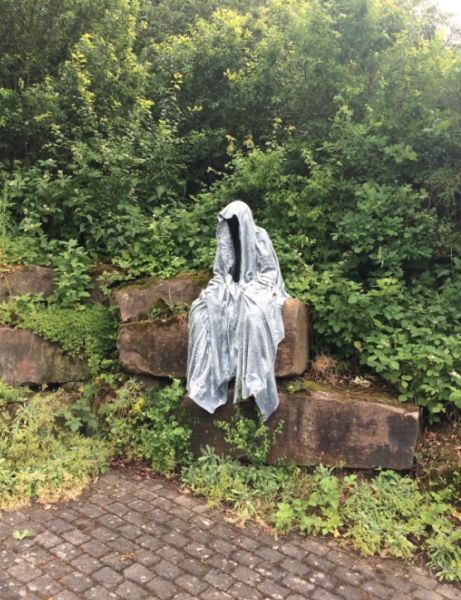 30 years ago, in the terrifying economic, political and cultural revolution of the NZ neoliberal experiment, Free Market acolytes stormed the hallowed tower of the Treasury and preceded o dismantle developmental Keynesianism for the Roger Douglas celebration of individual uber allas that is the suicide stained version of rampant capitalism we all know and detest today.

The Nazgul of the Treasury were the feared Government High Priests who would rain down on high scathing criticism of anyone who challenged free market doctrine. Treasury were like like the Nights Watch, except they actively encouraged the Night King to effortlessly pass through the border.

That’s right, I just mixed up my pop culture references mid-burn. That’s how I roll.

Well, 30 years can change an institution can’t it because the multifaceted debacle of the last 24 hours is extraordinary amateurish.

They couldn’t differentiate between a google search and a hack.

They accidentally handed out budget copies to journalists.

They used an old stock photo for the budget from a mother and daughter who ended up leaving NZ because they couldn’t afford to live here.

Describing a google search as a “systematic and deliberate hack’ is like calling a door knock a “manually-led biological alert”.

If this is honestly the level of competence from Treasury, the pavlova dog syndrome that has forced progressives to not challenge Treasury for fear of electric shock, should realise the Emperor is naked and appreciate how weak Treasury are and how ripe they are for over throw.

Grant Robertson, once he has attempted to salvage whet he can from the Wellbeing budget, needs to immediately move on Friday to sack  whoever was responsible for this. Don’t tell me it’s pointless serving up the head of the glassy eyed unblinking Treasury  Womble  who fronted because he’s leaving for Ireland in a month. Fuck that. He’s still got a month, demand his resignation or fire him. Anything less is politically spineless.

Once again the Government has been let down by a public service, Grant has to show that there are consequences for screwing up this badly.