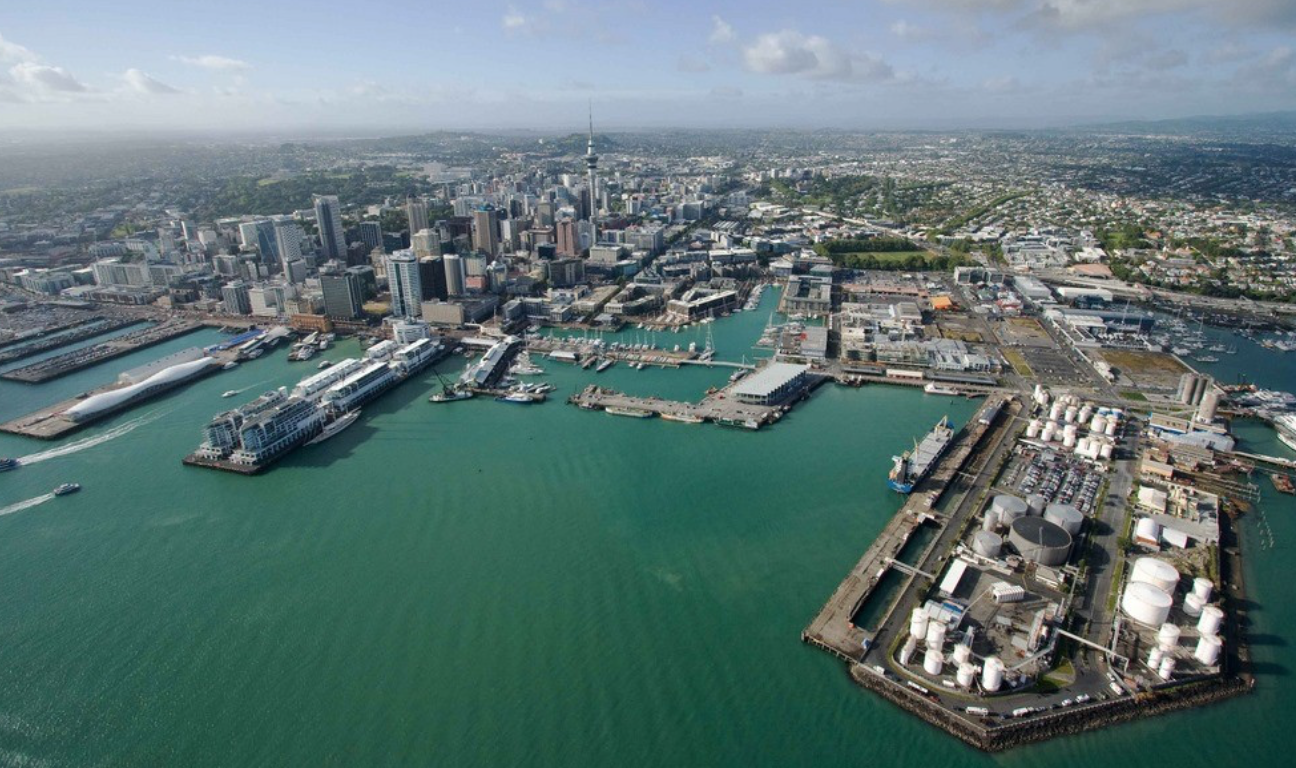 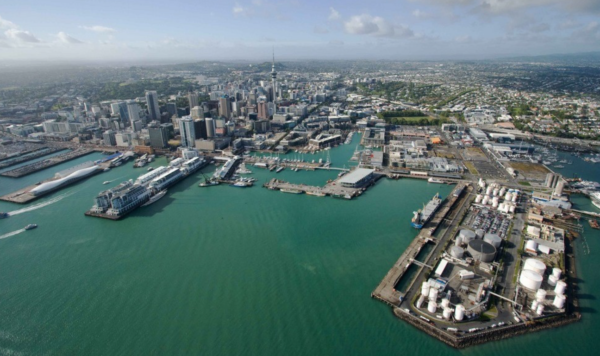 The purpose of this policy is to give Ports of Auckland stakeholders certainty about the future of Auckland Ports operations.

There is an increasing acceptance that the Ports of Auckland will at some stage have to move all or most of its operations from downtown Auckland. This will include making better use of Northport, Tauranga, Onehunga and Inland Ports having an integrated national ports strategy. However, it’s important to have aclear timetable, so port customers and stakeholders, including hundreds of port workers, have the certainty necessary to plan ahead.

In addition, we need to take some immediate actions concerning the increasing traffic congestion around the Ports roads and arteries. We must ensure the Auckland ratepayers receive ongoing value for the port operations.

John Tamihere’s Plan for the Ports of Auckland

The development of a rational approach to the short and long term future of the Ports of Auckland and prime Auckland real estate owned by the Auckland ratepayers is a key platform to John Tamihere’smayoral campaign.

The announcement of the Ports of Auckland policy also touches on heavy haulage congestion at and around the Ports in particular.

Tamihere says separating the Ports business from the Ports land is at the centre of the conversation of where the port operations will move to long term.

Tamihere’s vision is to create a thriving and vibrant city that operates 24/7.

“The Ports of Auckland already works a 24 hour, 7 day week roster. That sets a behavioural benchmark and pattern for how transport industries aligned with the Port, that includes truck drivers, NZ Rail freight, warehouses and courier drivers, should work as well. This will enable a new mayor to negotiate with these stakeholders the best way to streamline heavy traffic in and out of the Ports, and avoid peak traffic congestion.”

JT has already met with major stakeholders including Ports of Auckland executives, Maritime Union officials, , Auckland Chamber of Commerce Transport Forum and freight company executives whose business moves a majority of the freight coming into and out of the Ports. He has also met with Transport Minister Phil Twyford.