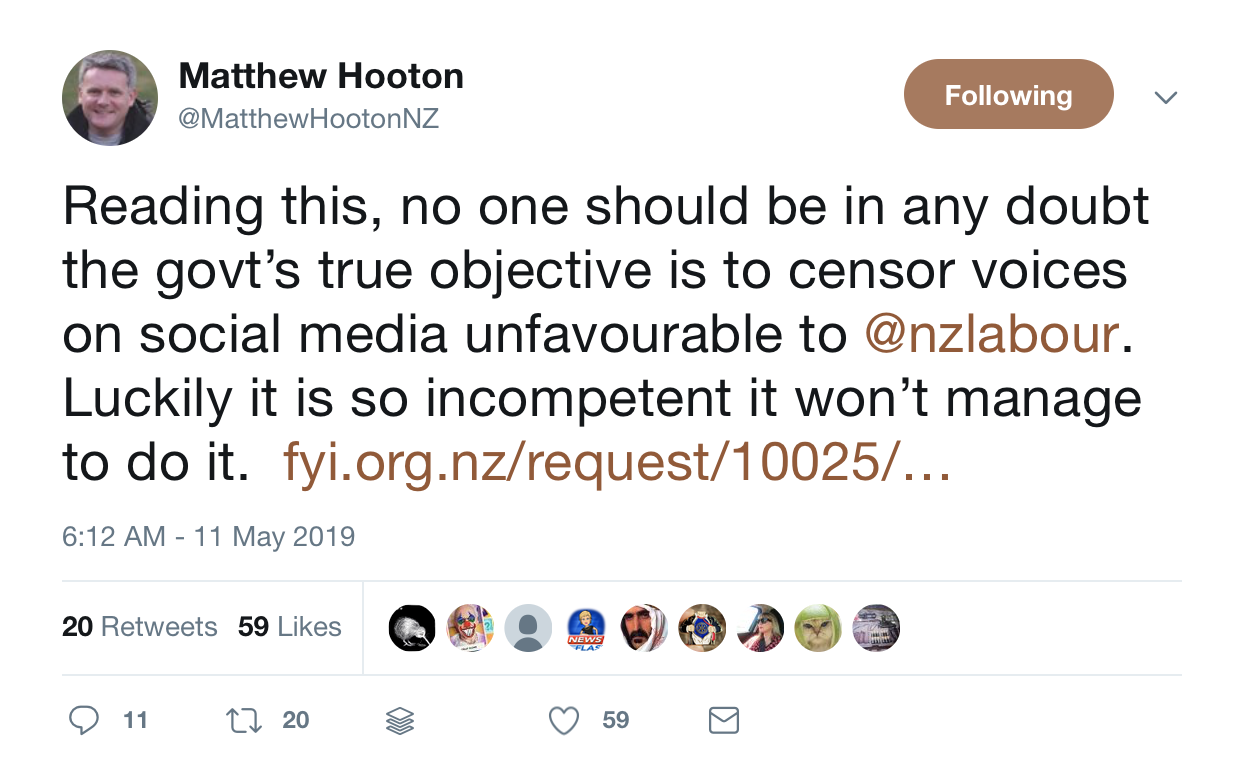 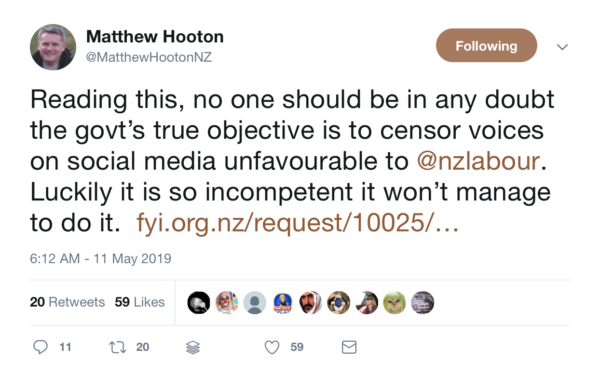 …so Hoots asked who was on the advisory board advising the Prime Minister on censoring the Internet, and the list is bewildering…

…Ummmmmmmmmmmmmmmmmmmmm shouldn’t an advisory board to the Prime Minister on censoring the internet require some academics and experts on civil rights and freedom of speech?

Now Lizzie is a national treasure. Who doesn’t love her men are terrible columns? And as someone who has faced her fair share of internet abuse, one could argue that she is a perfect advisor.

H-o-w-e-v-e-r some might feel from her past comments and statements that she would have no problem banning vast amounts of speech. Some might suggest her addition to a panel tasked with advising the Prime Minister on censoring the internet is maybe leading in one direction without any academic or civil rights counter voices.

Maybe this is just half the panel and there’s another half missing?

Because this has the look of a panel of vegans judging a meat pie competition.