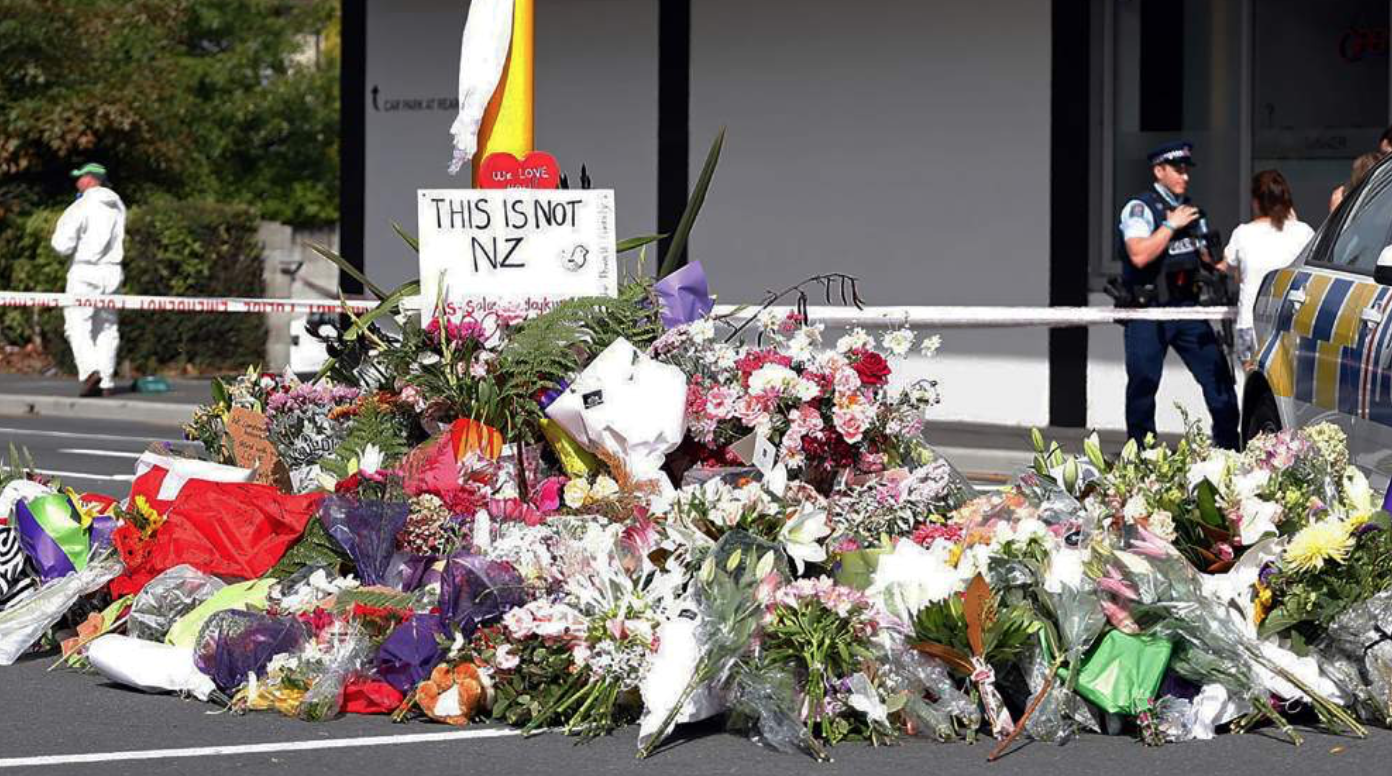 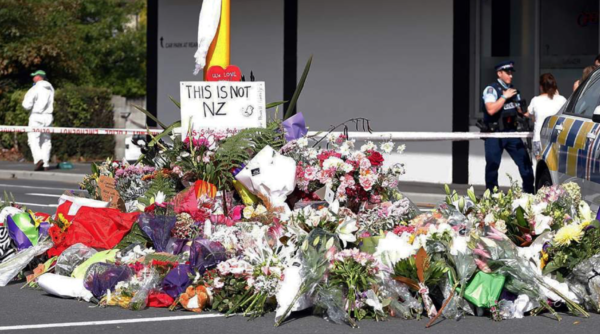 The accused mosque massacre shooter was a gun club “fruit loop” who allegedly “shot like he meant it” with high powered rifles in practise with other shooters.

Police believe Tarrant is responsible for Friday’s Christchurch massacres — and allege he travelled between two packed mosques and gunned down 50 people.

He was arrested 36 minutes after the initial attack at the Al Noor Mosque.

Tarrant also allegedly made verbal rants about young skateboarders and his right to carry firearms which left one animal hunter “shaken” after spending a day shooting with the accused.

But the hunting enthusiast claims nothing was done when he told police in the southern New Zealand city of Dunedin about Tarrant’s odd behaviour.

Tarrant is accused of the worst massacre in New Zealand history, a terror attack that started shortly after 1pm local time on Friday in Christchurch when he stormed a mosque and started shooting.

The 28-year-old, who is from Grafton in NSW but moved to Dunedin two or three years ago, allegedly shot and killed 50 people in two mosques during a rampage he filmed and livestreamed.

He was arrested shortly after the attack and has been charged with one count of murder. Further charges are expected and he did not request bail on Saturday.

In Facebook posts obtained by news.com.au, one hunter described a shooting session between Tarrant and his friends at a remote rifle club south of Dunedin as worrying.

The post, from November 2017, talks about members of the rifle club and how “one in particular had me really worried”.

News.com.au has confirmed the man being referred to is Brenton Tarrant.

It reads: “He was complaining about skateboarding kids at the uni saying if they can carry their boards then he should be allowed to carry a gun.”

A Facebook respondent in the same forum replied, “I’d make a call to the arms officer the guy sounds like a fruit loop”.

The hunter updated the post on Saturday, saying, “I’d warned the police about the rifle club where he trained … un f***ing believable.”

He claims police told him “they are a strange bunch” but “they are harmless enough”.

They are a strange bunch, but are harmless enough? That was the Police response to fears about Tarrant.

Does anyone in NZ believe that if a militant leftie or Māori had been shooting guns at a range and verbally ranting about their rights that the Police would ignore that?

To compound the horror of their incompetence and intellectual blind spot, the entire intelligence community missed white supremacy as a threat…

Analysis – There is not one specific mention of the threat posed by white supremacists or right-wing nationalism in 10 years of public documents from the Security Intelligence Service or the GCSB.

…people right now want to blame Mike Hosking, Duncan Garner and Chris Lynch for this violent act and I think that’s deeply problematic. Arguing that micro aggressions lead to genocidal rampages might make us feel better by targeting men who have in the past pissed us off with their language but if we want to stop the next Tarrent, I think it’s lazy and fearfully simplistic.

Having read Tarrent’s manifesto, it is hard core white supremacy indoctrination, one doesn’t get to that level of hatred by listening to ZB.

That’s not to say there isn’t white supremacy in NZ, oh Lord, there is. It permeates everything in this country like low level background radiation, from the broken promise of the Treaty, to taking 180 years to apologise for Parihaka, to Asian New Zealanders facing the highest level of racism week to week, to Māori incarceration rates, to Pacific Island poverty stats to Muslim woman verbally harassed on the street everyday. That racism needs to be tackled head on as part of the necessary healing we collectively require in the wake of this atrocity, but this diseased human being didn’t commit this atrocity because of Mike Hosking.

Tarrent’s hate and radicalisation is unique and  the Intelligence Services have an enormous amount to explain to us how they didn’t see this threat coming, despite warnings and despite the Islamic community themselves complaining about the ratcheting up of violence.

Blaming Mike Hosking, Duncan Garner & Chris Lynch  is easy and it might make us feel better, but it won’t provide us with real answers or keep us safe, that falls upon the Intelligence agencies who had a combined budget of $230m last year.